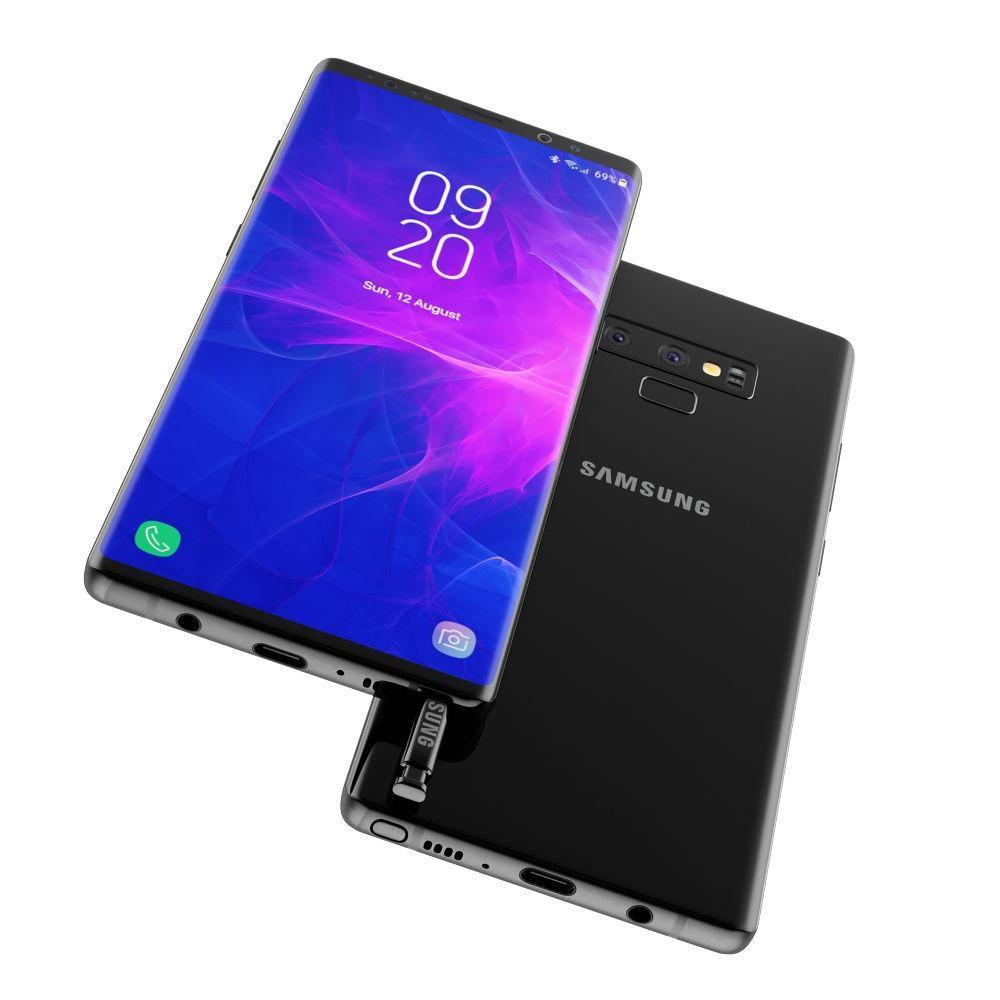 Samsung is now rolling out a brand new update for the Galaxy Note 9 in India, which brings the much-awaited OneUI 2.5 for the Indian users. The update brings support for wireless DeX for screen mirroring to a display. It also brings some new functionalities for the camera, such as the Single Take feature. Users can now also select the video recording resolution and the frame rate between 24fps, 30fps, and 60fps in Pro video mode. Moreover, the Samsung Keyboard app has got a YouTube search feature. Lastly, the Messages app has reportedly added the SOS feature. You can read the whole changelog in the images attached below. The Galaxy Note 9 update bumps up the software build version number to N960FXXU6FTJ5.

Currently, the latest update has been first captured in Germany and has been heading towards other European countries. Moreover, the Canadian variant is also seeing this update, but this one is bundled with the October 2020 security patch. The size is around 821MB. Along with that, some performance and stability improvements are also here.

The Galaxy Note 9 flaunts a 6.4-inch IPS Super AMOLED screen with Quad HD+ resolution and an 18.5:9 aspect ratio. The device also features a dual-camera setup at the back that includes a 12-megapixel primary sensor with an f/1.5 aperture. At the front, it has an 8-megapixel selfie camera.

The Galaxy Note 9 has an Exynos 9810 SoC and Mali-G72 MP18 GPU. It packs a 4,000mAh battery with dual-sim support. The smartphone supports Wi-Fi dual-band, Bluetooth 5.0, GPS, 4G LTE, and a USB Type-C port for 15W fast-charging in connectivity.

It is always recommended to download such updates via Wi-fi instead then mobile data. If you haven’t received the update yet, you can always check manually by going to the Settings > Software updates and then click on download and install.