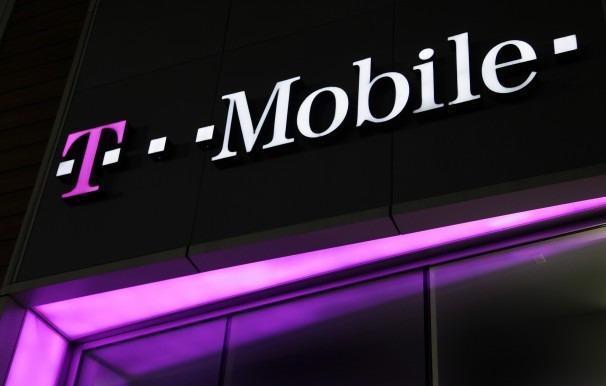 Samsung’s Galaxy J7 is one of the best selling smartphones at least in the Asian markets, and the smartphone already received the Android Nougat update. However, now the J7 models in the US on T-mobile has also started receiving the Android Nougat 7.1.1 update for its SM-J700T1 and the SM-J700T models.

It packs all the goodies you expect from the latest Nougat update such as split windows, battery optimizations, and a revamped settings panel. Along with that the usual bug fixes and stability enhancements are also present.

As per the norm the update will spread slowly across various regions in phases so, be patient, till it arrives, Or else what you can do is keep monitoring it manually by heading over to Settings > About Phone > System updates. Apart from that, make sure your phone’s battery is more than 60% to avoid any installation failures. Moreover, its always recommended to Download such updates over WiFi instead of mobile data.

The Nougat update for the J series has been now also heading towards Latin America in the next few weeks and then in India; the J7 Prime variant has even started to receive the Nougat 7.1.1 update.

If you have already installed this update on your device, do mention your experience in the comment section down below.