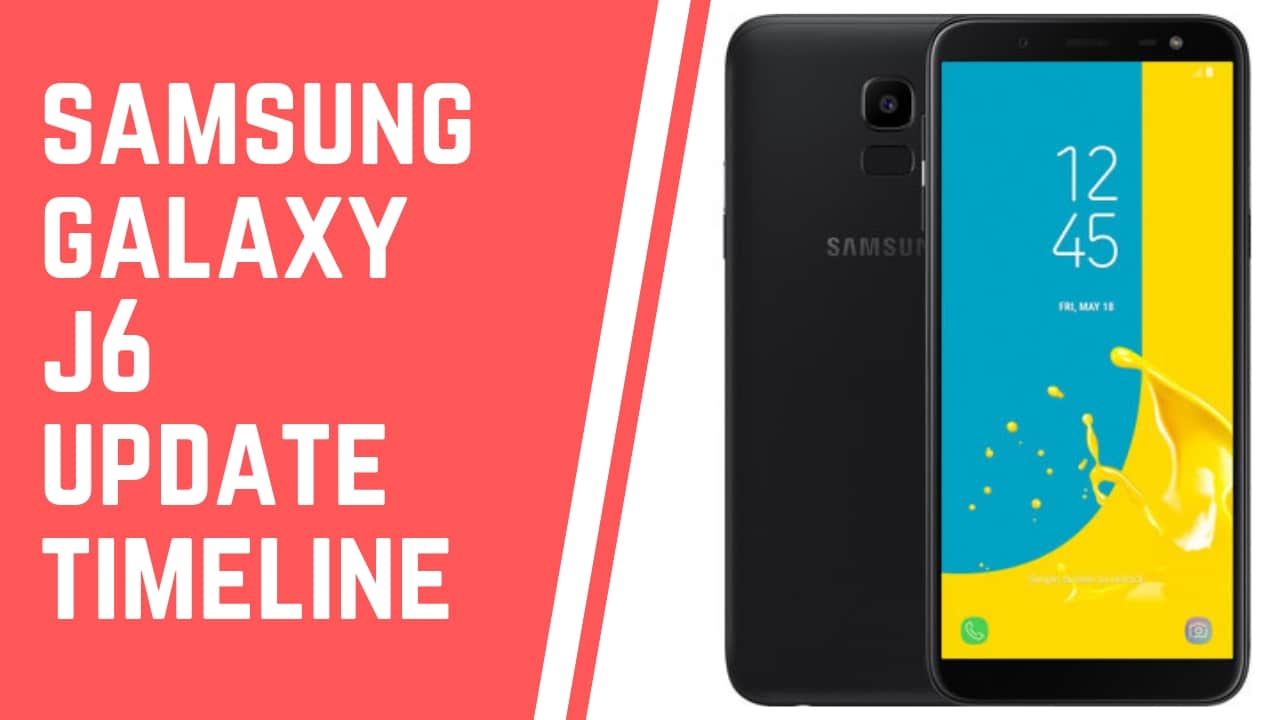 The Samsung Galaxy J6 comes with a 5.6-inch Infinity AMOLED display. The phone has the protection of Gorilla Glass 2/3 as the company does not mention it. An Exynos 7870 SOC gives the phone power. The phone sports a 12MP Primary sensor. While on the front the phone has an incredible 8 MP Front facing shooter. It comes with a Micro-USB Port and a massive 3,000mAH Battery onboard. On the software side, the phone runs Samsung Experience 9.0 on top of Android 9.0 Oreo.

18 April 2019: The Samsung Galaxy J6 has started to receive a new major upgrade with version number J600GDXU3BSD9 which brings the most needed Android 9.0 Pie Update with OneUI on top, the latest update not only brings Android 9.0 Pie but also brings March 2019 Security Patch for the device. The Update is being rolled out as an OTA.