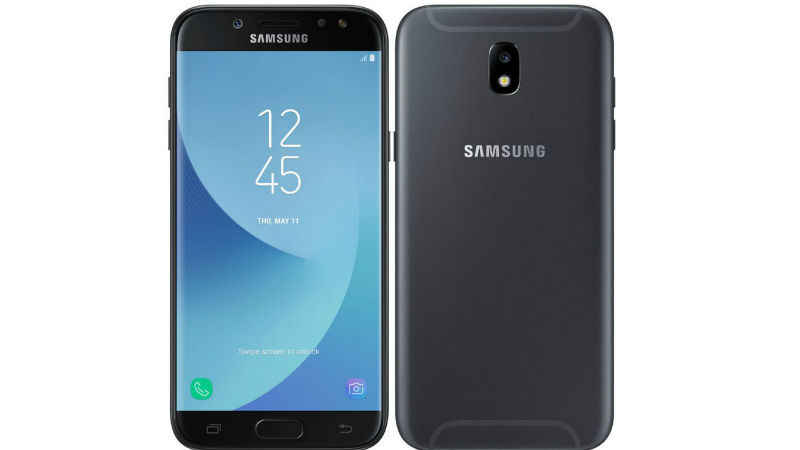 The year 2017 is about to end soon, and we’ll be stepping in 2018 soon. However, Samsung isn’t done with releasing phones yet, as a new model of the Galaxy J5 was spotted with model number SM-G571F. The device is said to be the Galaxy J5 Prime 2017 as per FCC listings found earlier. This new leak has leaked several specs of the device, and they’re as follows.

The processor powering the device is an Exynos 7570 which is a Quad-Core processor clocked at 1.4 GHz, based on power-efficient Cortex A53 cores, paired with ARM Mali T-720 MP2 GPU, along with that for multi-tasking Samsung threw in a generous 3 Gigs of RAM. And you get 16GB of internal storage which also supports SD-card slot up to 128GB. On the front you get a compact 5-inch display which is wistfully isn’t super AMOLED, but a standard IPS panel, with HD resolution.

Other than this we see typical Samsung style costing cutting; you may ask why what’s missing? Well, a couple of essential sensors such as the Auto-brightness sensor and a gyroscope and a compass sensor as well. Because the Galaxy J5 isn’t as low-end as a Galaxy J3, that’s why it was worth pointing out. Although you get a fingerprint scanner, on the device, which is mounted on the front. Moreover, in the camera department, you get a 13 MP rear shooter and a nice 8 MP front selfie snapper.

However, moving further with other specs, we have a decent 2500mAH battery, and the device runs on Android Nougat 7.1.1, and we hope whenever it launches it ships with Android Oreo 8.0. This device should launch within this year if Samsung wants to call it the 2017 variant and we shall see its launch in the coming weeks.