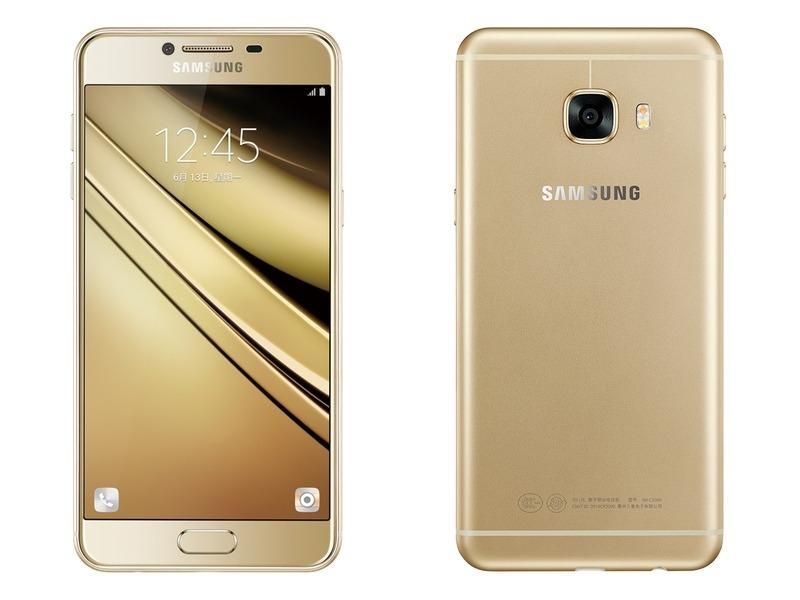 Samsung’s midrange device the Galaxy C5 is, at last, getting the Android Nougat 7.0 update, in the age of Android Oreo update, but that’s the case with every midrange budget devices. The update is currently being rolled out in China with build number C5000ZCU1BQJ2, and the size should be around 1.4GB.

The new update brings all the goodies found in Android Nougat, such as the Split window support, revamped settings menu, new design for the notification shade, separate wallpapers for lock screen and home screen and much more. Apart from that other bug fixes and stability improvements are also included in this latest update.

The Samsung Galaxy C5 was a China exclusive and came with Android Marshmallow out of the box and was launched in 2016, but now the company has finally decided to give it an upgrade, which is not even the latest one. Anyway, it’s better to get something than getting stuck at one OS forever.

Now, all you need to do is make sure you have battery capacity at more than 60% and then download the update over WiFi, to successfully install it, without any shut-downs which might cause during installation if the batter is not sufficient. If you want to have a look at will it get Android Oreo or not check out this list of Samsung devices expected to get Android Oreo 8.0.

Lastly, if you’re outside China and didn’t receive the update yet, then to manually check it just go to Settings > About Phone > System Software updates, or you can find the OTA’s zip file and manually flash it by following this Step-by-Step guide on How to flash an OTA update manually.