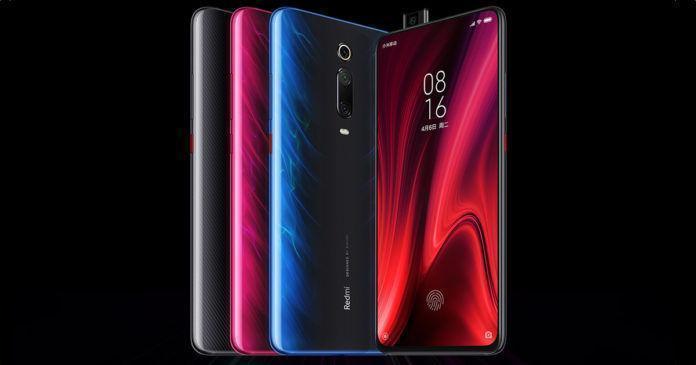 Xiaomi’s sub-brand Redmi has now blown away the budget flagship killer segment with the launch of its new flagship the Redmi k20 Pro, and the device offers the most bang for your buck. Apart from the neat mechanical bits of the Redmi K20 Pro it also has another surprise for audio lovers which comes in the form of Golden Ears, which is Qualcomm’s first in segment feature for high-quality audio experience and the Redmi K20 Pro is the world’s first device to have it.

The Golden Ear’s promises to deliver a sound experience which the sound producers and composers want you to hear and all this is brought to you by some baked in high-quality audio codecs. As the flagship high-end Aqstic family is created with superior audio delivery in mind, the Redmi K20 Pro also includes Qualcomm’s Aqstic WCD9370 & Qualcomm WCD9375.

Golden Ears on the Redmi K20 Pro can even recognize sound changes under 1dB which is not much detected by the human hears, but due to the tech at work, you get exceptional sounds with this next-gen codec designed for smartphones by Qualcomm. Audiophiles are in treatment with the Redmi K20 Pro.

This highly tuned audio filter has been traditionally used in high-end audio equipment in the industry, and Qualcomm is trying to bring such levels of audio refinement to phones now. Day by day, the Redmi K20 Pro’s hidden features getting revealed, making it an absolutely a steal deal. Another thing to note is that it takes several years to get Golden years certified, but Qualcomm has done all the hard work on behalf of OEMs and has achieved it with massive R&D in its labs.