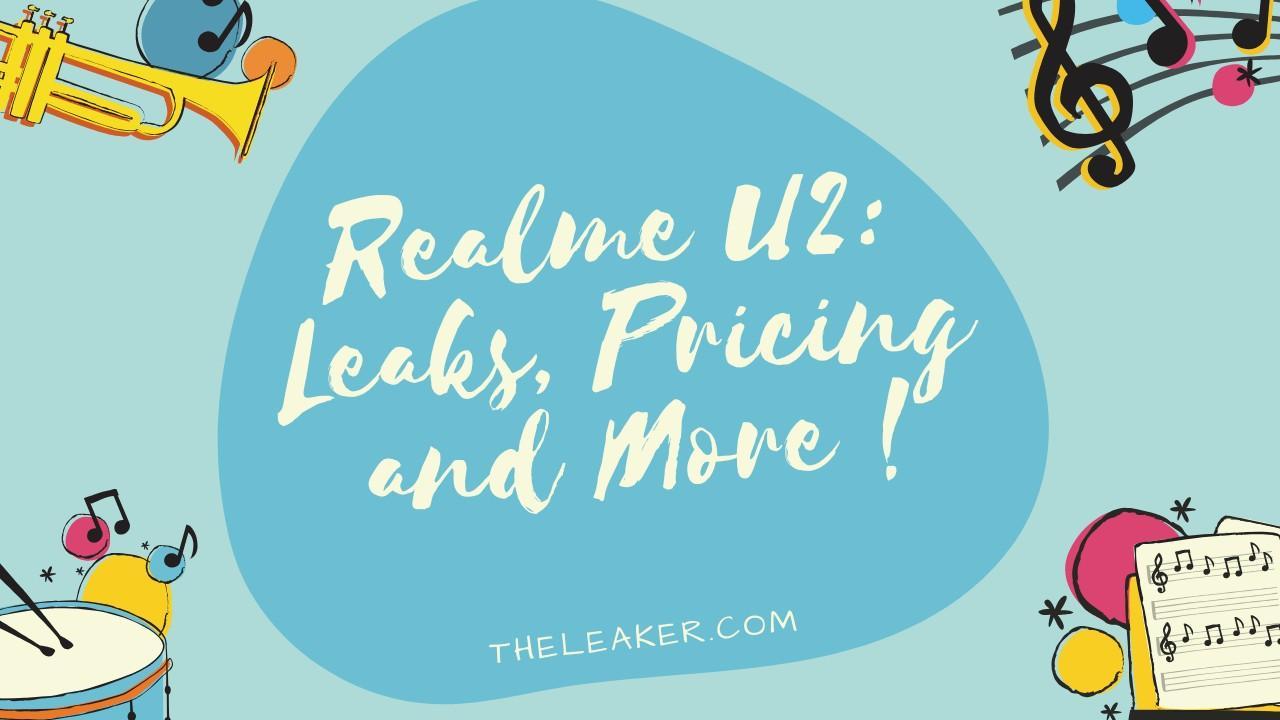 Realme the new shoot of the global brand Oppo has been emerging as the best Indian smartphone brand with their latest phone being the Realme 3, Realme U1, Realme 2 Pro and more. Realme has already started working on the Realme 3 Pro which is expected to shake the market with its performance and cameras. The Realme U1 was a huge success in the department of Selfie cameras and performance with the MediaTek Helio P70. The company has revealed that the U Series would focus on Camera’s while the General series focus on Performance. So today lets talk about the expectations from the Realme U2.

26 April 2019: A new Realme device with model number RMX1901 has appeared in the Telecom Equipment Certification center with a full-screen display and no notch. This may be the Realme U2 as the company has already launched the Realme 3 Pro. 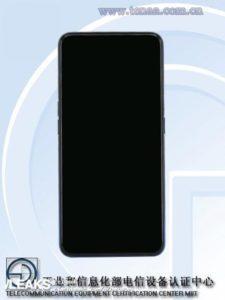 2 April 2019: Another rumor has suggested that the Realme U2 will come with a 32MP Selfie Camera, and it can be possible because the U Series of Realme focusses on Selfie Camera, and this leak may be true, but we cannot confirm before any official renders or more.

9 March 2019: Some Reports have been suggesting that the Realme U2 will have a 32MP Pop-up Selfie Camera as seen on the Vivo V15 Pro, but this can’t be possible as Realme is a budget smartphone brand and giving a Pop-Up Selfie camera in a price range of 15,000 is not possible. So it is fake and shouldn’t be believed.

On the display side, The Realme U2 is expected to come with a 6.4 inch IPS LCD FHD+ Display with an aspect ratio of 19:9 and the body is expected to come with a gradient design and a rear-mounted fingerprint scanner. The phone may sport a 12+5 dual camera setup on the back and a 32MP front Selfie camera as seen on the Vivo V15 Pro. On the performance side the phone may come with a Qualcomm Snapdragon 675 or Snapdragon 710 as on seeing the previous record of the Realme U1, The Reame U1 had the same processor as the Realme 2 Pro. The phone may come with a 4230mAH Battery as seen on the Realme 3 along with a micro-USB charging port and a 3.5mm headphone jack. It will have ColorOS 6 with Android 9.0 Pie onboard.