ColorOS 6 is a huge update over Oppo and Realme’s previous version of ColorOS. The company has redesigned its whole User Interface to give a much better performing and intuitive User experience to its consumers. We first saw the ColorOS 6 in Realme 3 and 3 Pro, it is a huge makeover and performs decently. After a while company started to roll out the Android Pie based ColorOS 6 update for Realme 2 Pro, but that’s where the things went wrong. The Realme 2 Pro suffered Bootlooping after the ColorOS 6 update, but the rollout was immediately stopped, and the team came up with a better version of it in no time. The follow-up update for the Realme 2 Pro has been rolled out in batches and will be available to everybody by the end of this month. Kudos to Realme for immediate action against this boot loop issue.

After all this, the company has started the Beta recruitment for the Android 9.0 Pie based ColorOS 6 for Realme 2 as well. Realme launched the Realme 2 last year, it was the company’s most beautiful budget smartphone, and it still awaits its first major Android incremental update, it came with ColorOS 5.2 on top of Android 8.1 Oreo. 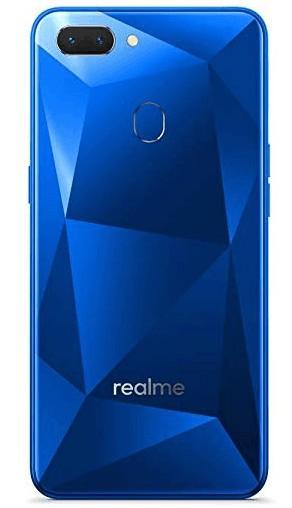 Same goes for Realme C1, while the Realme C2 has launched already with ColorOS 6 Lite, the Realme C1 is still waiting for its major Android update, the device is powered by Snapdragon 450 and is the most affordable Realme product. The Realme C1 is running on the same UI ColorOS 5.2 on top of Android 8.1 Oreo. 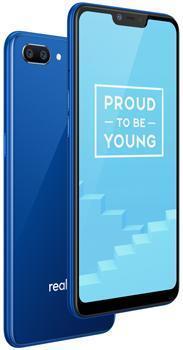 According to the Realme community’s product manager, both of these devices will receive their stable ColorOS 6 with Android Pie 9.0 update by the next month. Here’s what’s the changelog is going to look like:

ColorOS 6 Beta update has started rolling out to the Beta testers. Hopefully, users get a stable update for both of the devices by the timeline claimed by the company.