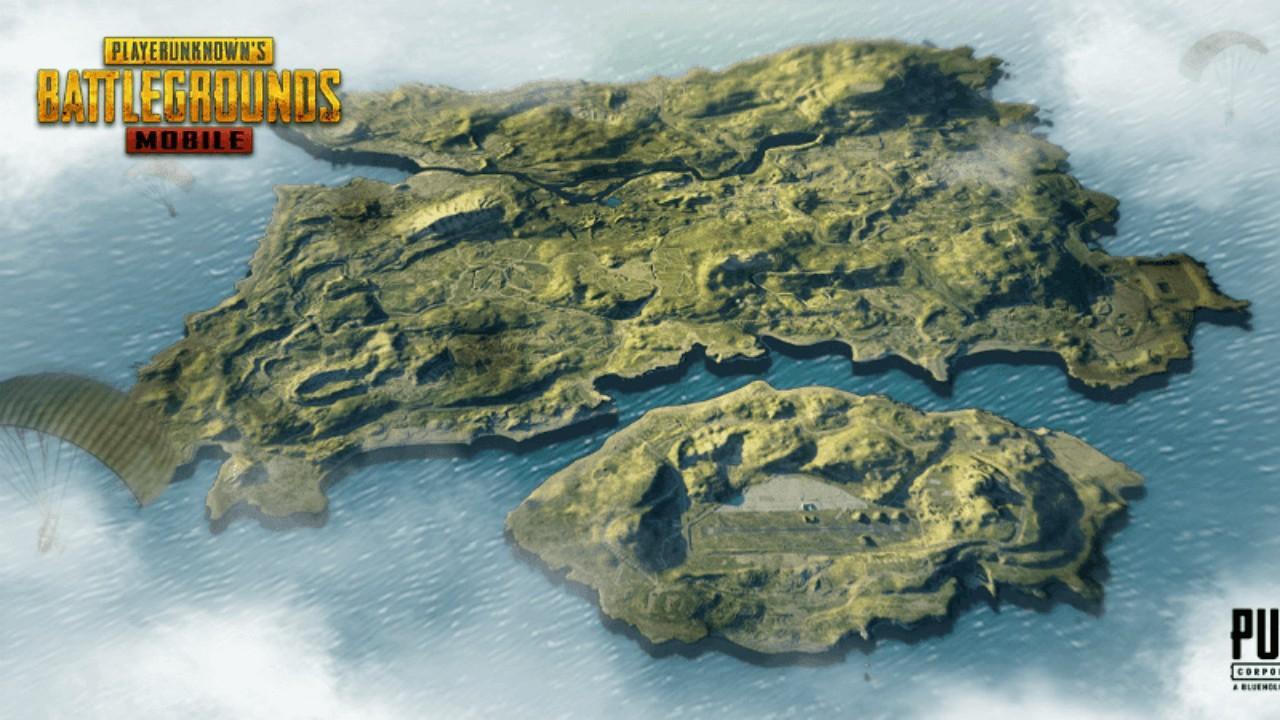 PUBG Mobile is one of the most played battle royale game right now on both iOS and Android. The game is currently in Season 6 right now which will be ending on 16th May. The Season 6 will be replaced by Season 7, and along with it, we’ll get the Season 7 Royale Pass as well. PUBG Mobile Season 7 Royale Pass will bring lots of exciting changes to this insanely popular Battle Royale game. We’ll be getting new weapons, all new companion pet, brand new skins, emotes and a lot more.

PUBG has been teasing a few details of the Season 7 Royal Pass but hasn’t given out anything important yet. Now thanks to a leak from a Reddit user, we have got hold of all the new changes that will be coming with Season 7 Royal Pass. So without any further ado let’s take a look at everything new in PUBG Mobile Season 7.

The cool new addition to PUBG Mobile in Season 7 is the Companion Pet feature. Companion Pet has been a much-requested feature for quite some time now, and it will be making its way to Battle Royale game in Season 7.

Season 7 will also bring a new weapon to the game. A full-sized machine pistol called Skorpion will be making its way to the game. The new weapon will spawn in all maps, unlike some other map exclusive weapons.

With every new Royale Pass, we get cool new skins and emotes. Season 7 Royale pass will bring a lot of new outfits and emotes. In Season 7 there will be 9 new outfits and dresses including 1 Mythic Item, 4 Legendary items, 3 Epic items, and one common item. Players will be getting 2 Pan skins, 2 Backpack skins, 2 Parachute skins, 1 Plane skin, 1 Helmet Skin, 2 Car Skins and 3 new emotes. We’ll also be gettings new weapon skins as well. There will be new skins available for Assault Rifles, SMG and Snipers.

Are you excited about PUBG Mobile Season 7, let us know in the comment section down below?