OnePlus has become a premium brand and also has come into the list of the Top 5 Premium Selling Smartphone Brands of 2018. OnePlus has been very consistent with updates, and all the OnePlus users have been pleased with the device. OnePlus has a lot to tell, and we are here to convey it indirectly to you. We have started this all-new OnePlus Daily News Series to help the OnePlus Fans out with all the latest OnePlus News and more. So without wasting time lets start the first post of the series, The OnePlus Daily News #1.

OnePlus users haven’t been unhappy yet with the consistency in updates, and as we know that even the OnePlus 3T has been receiving the Android 9.0 Pie update, this is incredible right?. The OnePlus 3T successor’s the OnePlus 5, and the 5T has started to receive a new update with version number OxygenOS 9.0.4. The Latest updates bring April 2019 Security Patch, brings deeper integration of Google Duo in the Phone, general bug fixes and improvements along with improved network speed and stability. 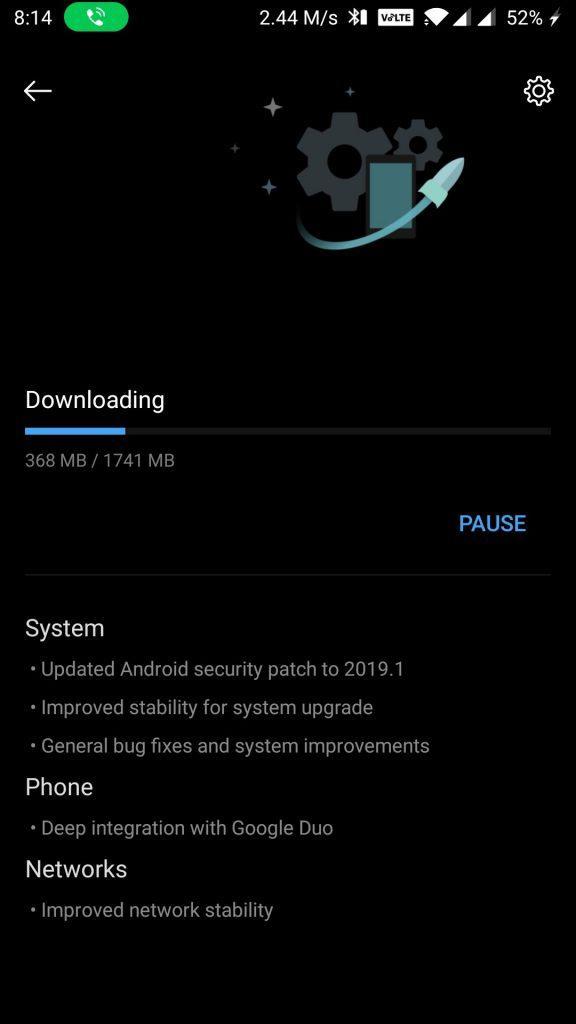