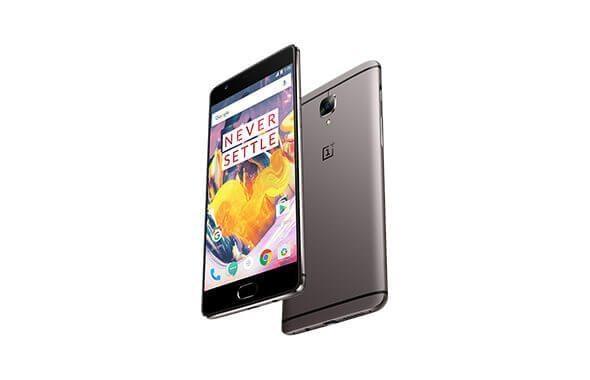 OnePlus has recently released the Android 8.0 Oreo Beta update for OnePlus 3 and 3T devices which we think is one of the best news for the device owners and along with that OnePlus 5 has received the Oxygen OS final update. If you are not willing to try Beta then today OnePlus has rolled out an official Oxygen OS update for their OnePlus 3 and OnePlus 3T devices, let’s find out that what changes this new update brings to the devices.

The update is known as the Oxygen OS 4.5.1 and is available to most of the OnePlus 3 and 3T users if you have not received this update yet then don’t worry as on remaining devices it will be available soon.

If you are thinking about what this new update brings then let me tell you that it is neither an Android version update nor a security one, it is a basic update that OnePlus releases over time, it is based on Android 7.1.1 Nougat and doesn’t aim to bring a lot of changes to the device.

Few changes that it brings include performance optimization which results in increased battery life, Data saving, etc. If you are looking for the much-awaited Oreo update then for the official one you have to wait, but Beta version is there, so you can anytime download the update and can install manually, we have also provided download links of the Android 8.0 Oreo Beta for OnePlus 3 and OnePlus 3T in our previous posts. For further updates stay tuned to us.