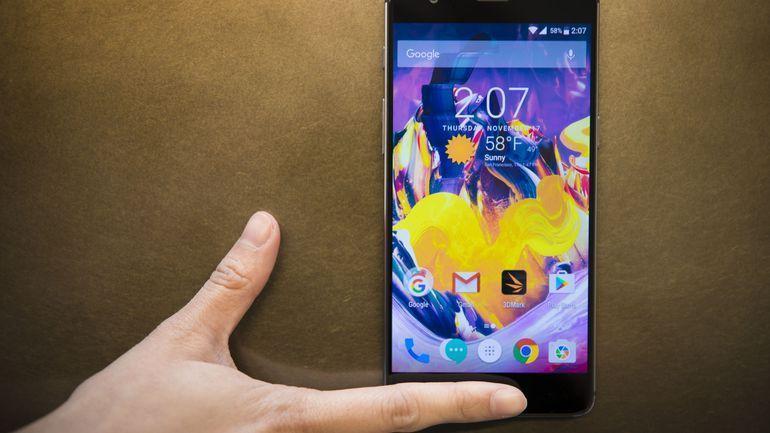 OnePlus, yeah the self-touting Flagship Killer released two of their flagships OnePlus 3 & OnePlus 3T back in the year 2016. There was just about a gap of five months between both devices & OnePlus considers them as one device, which, indirectly, they are.

Usually, the main variant & the T variant both receive the updates together by OnePlus. Well, the Chinese Flagship Killer was very competitive with other brands to provide the Android Oreo. Not only that, OnePlus 3 was one of the first smartphones amongst non-Google devices to get the update.

It was shocking to see that OnePlus 3 even beat the newer OnePlus 5 and 5T regarding Android Oreo. That’s how dedicated this Chinese Company is towards supporting their old devices as well.

1 July 2019: OnePlus has started to roll out the OxygenOS 9.0.4 for the OnePlus 3T which brings the July 2019 Security Patch and some improvements to the device as well.

22 May 2019:  The OnePlus 3 and the 3T have started to receive a new update which brings the Official Android 9.0 Pie Update to the devices, this is a piece of good news as for the fans.

7 May 2019: OnePlus has started rolling out the second open beta for the OnePlus 6T with Android 9.0 Pie, this update brings them all new Gaming mode, and all the other Open Beta 1 Features as well.

17 April 2019: OnePlus has shared an official community beta for the OnePlus 3 and 3T, this update will not be rolled out via an OTA and has to be installed manually. The latest update brings Android 9.0 Pie, April 2019 Security Patch, a new do not disturb mode, Gaming mode 3.0, integration with Google duo and Google Lens. 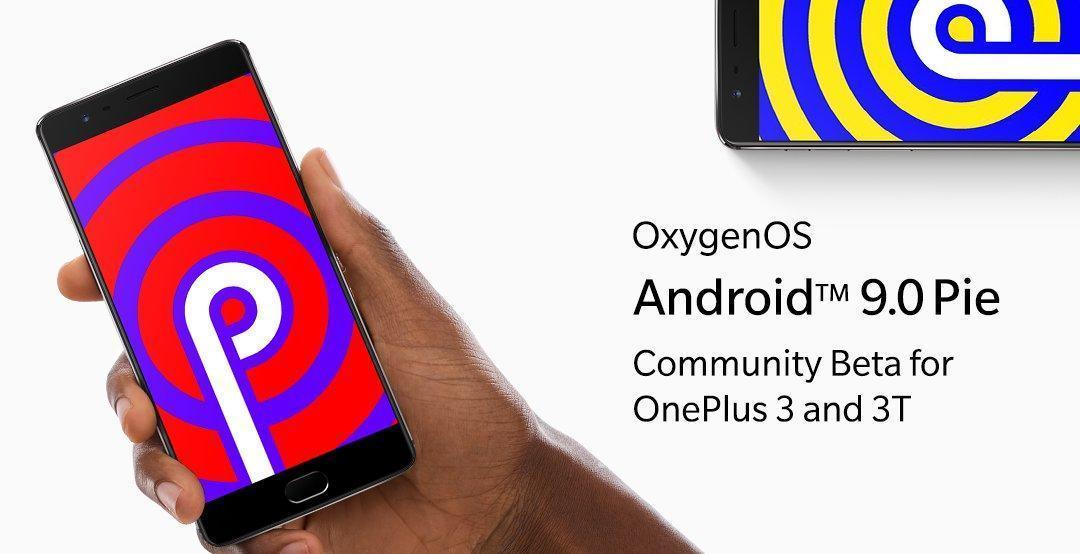 Update: It seems like OnePlus 3 and 3T to get the taste of Pie Update soon as the smartphones have spotted on Geekbench with Android 9.0 Pie.

OnePlus 3 came with Android Marshmallow out of the box. After that OnePlus rolled out two major OS updates with Android Nougat & Android Oreo. So, after getting two major software updates, we could assume that OnePlus 3 and 3T will not be eligible for receiving another major update. Well, OnePlus is going to prove us wrong.

As interesting as it sounds, OnePlus has officially announced that OnePlus 3 and 3T will receive the third major OS upgrade & that is Android Pie update. It’s commendable to see that a non-Google OEM to roll-out three major OS updates for three consecutive years, OnePlus has impressed us. It seems that other OEM’s like Samsung & Huawei need to learn from this young brand.

Android 9 Pie is the third major OS upgrade for OnePlus 3 & 3T, and it will be now equivalent to the Google Pixel handsets to receive the three major Android OS upgrades.

OnePlus 3 and OnePlus 3T have got their OxygenOS 5.0.7 update based on Android 8.0 oreo. The update contains the November 2018 Android security patch, adds support for OnePlus Type-C Bullets Earphones, and general bug fixes and improvements.

The Chinese manufacturer goes with the tagline ‘Flagship Killer’ & as you would expect from any Flagship brand that their smartphones remain updated & protected with the timely updates. Be it an OS update altogether or security patches. Well, OnePlus isn’t ignorant either just like any other Flagship brand.

OnePlus has been providing timely updates even to their older flagships. The Chinese manufacturer rolled out an update for OnePlus 3 on 28th of September 2018 with its OxygenOS version of 5.0.6. It is based on Android 8.0 Oreo. The update brought a September security patch along with some general bug fixes & optimizations here & there.

If you haven’t received a notification yet & want to install the update manually, well, worry not, we have got you covered. Just follow the guide below for manually updating your beloved OnePlus 3. There are two certain ways to do so, choose the method that suits you.

How to Flash OnePlus 3 update manually:

Step 2: When your file gets downloaded just transfer it to the phone. The Update file can also be downloaded directly to the storage of OnePlus 3 which will be found in the download folder.

Step 3: Now, you need to boot your OnePlus 3 into the recovery mode with the following procedure:

Note: If the OTA update cannot be installed using the above regular method, then you just need to install the full ROM file as an alternative.

Step 5: The update will now start installing on your device. Do not restart or interrupt your device when the update is being installed. The installation might take some time so be patient until the update is completed. After installation, you’ll be redirected to the recovery’s home screen.

Now, you are good to go.

Note: Here, make sure you have the Stock Recovery.

Step 4: Connect your OnePlus 3 to the PC with the USB cable.

Step 5: Now that you are connected, just open the folder on your PC where you downloaded the (.zip) file of update & then you need to open the command prompt window from inside the folder.

Step 6: Now you have to issue the following window (adb reboot recovery) to command window which will reboot your device into Recovery Mode.

Note: While this does check the device for any prompt if you see your device asking for a prompt ‘Allow USB debugging,’ then just confirm it with OK/Yes.

Step 7: Now that you’re in the recovery mode, use Volume rocker to navigate inside the menu & Power button to select an option.

Step 8: Now, select the ‘Install from USB’ option on the device.

Step 10: Now, finally you are set with the installation of the update being concluded, select the reboot option from the main menu of the recovery to restart your OnePlus 3 normally.

Well, enjoy your up to date device with the latest bug fixes & security patch.