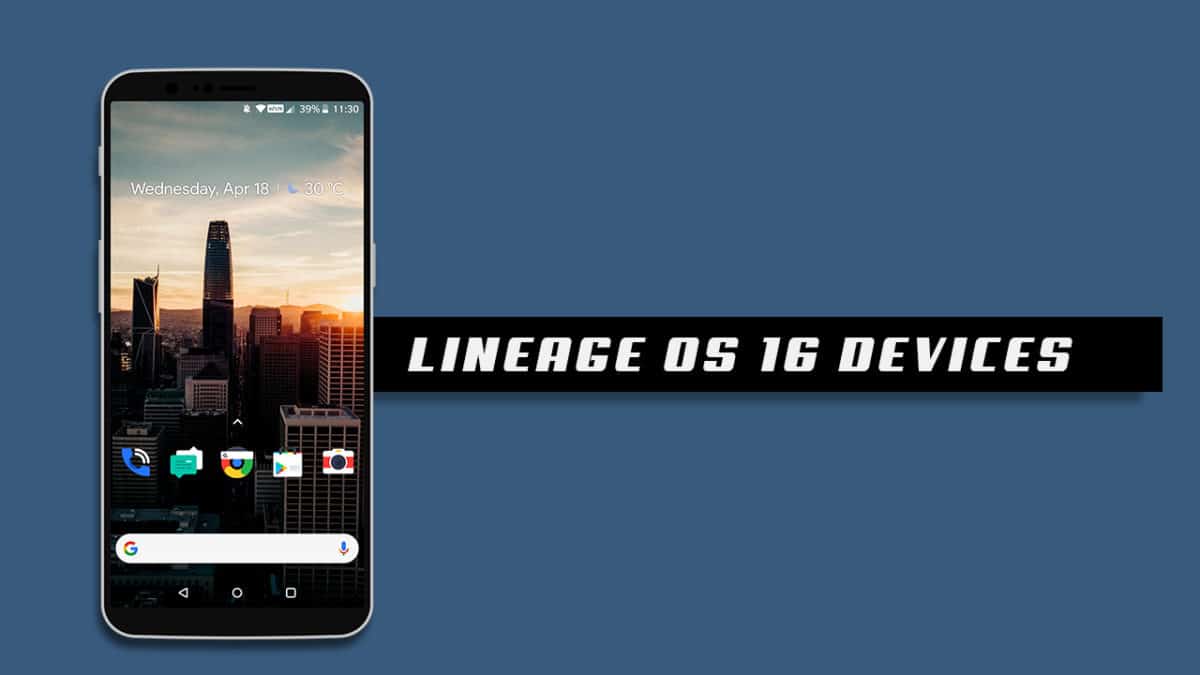 Most old phones which are popular in their respective segment whether it be sub-budget, flagship or even the flagship killers, these devices are no matter in how much volume they were sold in are not eligible for any Latest Android updates. So, that Android Pie 9.0 update that you hear nowadays isn’t coming for any device which was released before 2017 or even earlier. However, that’s when Cyanogen mod’s successor LineageOS comes in to save the day, by offering custom ROMs based on the latest flavor of Android and revive these old legends.

List of devices to get unofficial Lineage OS 16 Support:

The devices mentioned above were launched back in 2015 or 2016 or even much earlier and have already completed their one or two-year update cycle. Still, they are lucky enough to get the newest flavor of Android P 9.0 via the unofficial version of the most popular custom ROM maker.