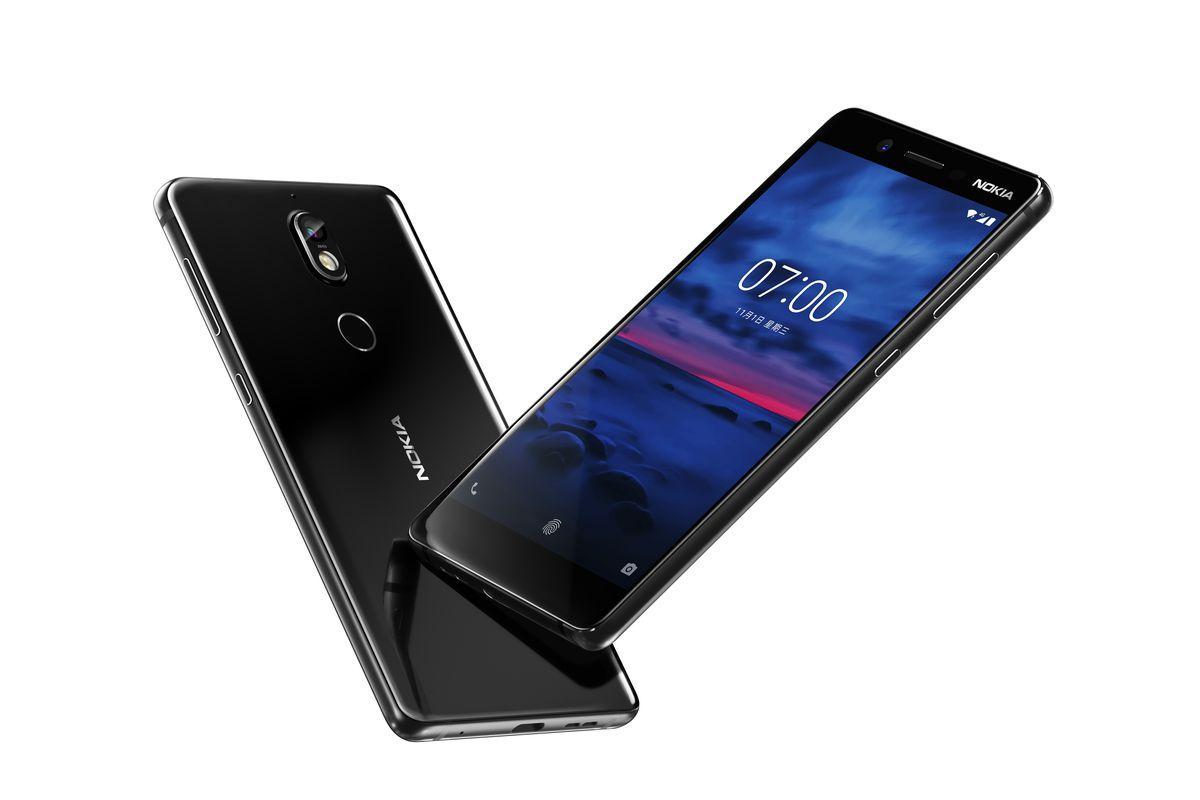 Last year Nokia presented a couple of its devices, and among the list of those, there was a handset named Nokia 7, which is a China exclusive device and is not yet available in any other country.

Recently Nokia has confirmed that they are holding an event at MWC 2018 and there we are expecting the announcement of Flagship Nokia 9 but recently the successor of Nokia 7 got revealed in a listing and our today’s article is dedicated to that specific handset.

In the latest listing by Geekbench(a smartphone benchmarking app) the device appears to be named as Nokia 7 Plus, by the name one can easily get to know that it is the successor to the current Nokia 7 and maybe Nokia will release it during the upcoming MWC. The device is running a Qualcomm Snapdragon 660(64 bit) Octa-Core processor coupled with 4GB of RAM. The device has received a satisfactory score of 1636(Single-Core) and 5902(Multi-Core). This device might come with an 18:9 ratio Screen as this has become a trend these days and we are also expecting Face Recognition technology on the Nokia 7 Plus.

Earlier the device was in the headlines due to the news of unreleased Camera app by Nokia and this time it has appeared on the Geekbench. Nokia hasn’t said anything officially yet, but we are awaiting some devices from their house including the rumored Nokia 1, Nokia 6(2018) Global rollout, Nokia 7 Plus, Nokia 9, etc. Maybe Nokia will launch the Nokia 7 Plus globally as their old Nokia 7 is only available in the Chinese market, or they might announce the Global release of the old Nokia 7. No other details about the device are present yet, for more updates we have to wait for the arrival of further leaks.