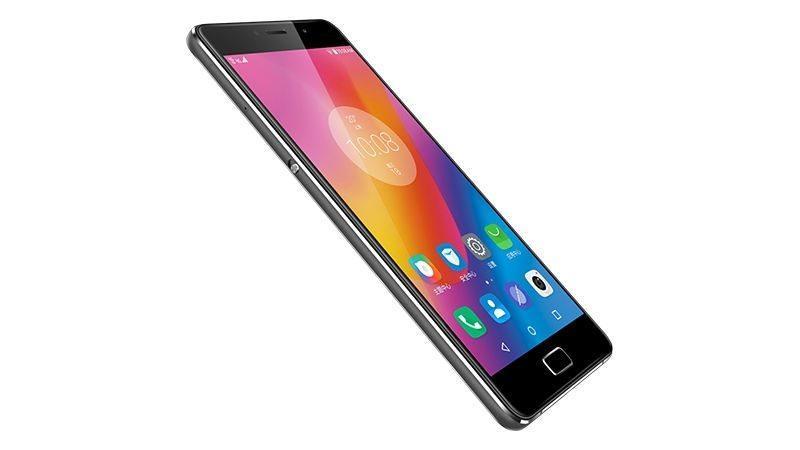 Lenovo has started pushing an Android update for its P2 smartphone. The device is now getting a new update which brings several bug fixes and enhances device stability. The update weighs around 95MB in size and has been currently seeding in India as we speak.

The Lenovo P2 runs on Android Nougat 7.0, and this isn’t any major OS update, neither a security patch just a bug fix update from the OEM side. So, don’t get your hopes high, on the Lenovo’s upgrade matrix page, we don’t see anything related to future updates. As the page says update plans = Completed (except for Turkey and UK), that means from Marshmallow to Android Nougat, that’s it for the Lenovo P2.

Also, Check – List of Lenovo devices that will get the Android Oreo update.

Moreover, when the Lenovo P3 comes out hopefully, we should expect it run on Android Nougat 7.1.1 and then it might be updated to Android Oreo 8.0 or rather 8.1, as per the month it comes out. The Lenovo P3 is a much-anticipated device, and we hope with the Stock Android incorporation on it, Lenovo does consider to update it quite frequently.

Now, coming towards this new update for the Lenovo P2, before you install it, make sure you have at least 60% battery in reserve to install the update without any failures. And its always recommended downloading the update over WiFi, if you have by chance have limited mobile data.

If you haven’t received the update, just keep checking by heading over to Settings > About Phone > System Software updates, to keep checking them manually.