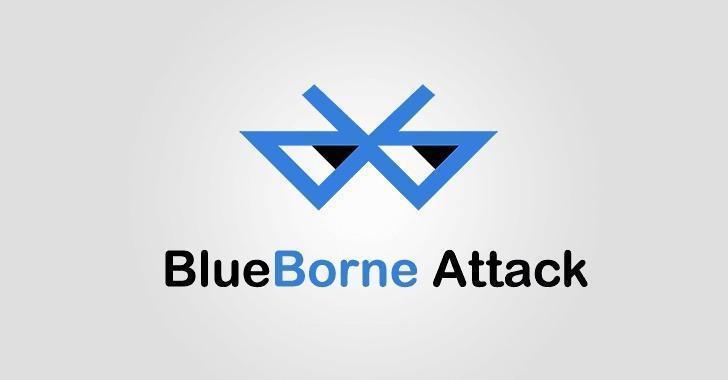 The Blueborne vulnerability is increasing like anything in the world of smartphones, many smartphone brands including OnePlus, Samsung, etc. are rolling out updates to their smartphones so that Blueborne could not attack and affect the user.

Motorola is also providing this update to some of their phones, and recently they have made an addition to their list by rolling out the Blueborne fix to their Moto G4 Plus. Let’s check out what else this update brings.

We all know that Motorola Moto G4 Plus is a way old device and development for this device officially is a bit slow. Earlier it was denied by the Motorola that this device will not receive the Motorola Android Oreo update but let us inform you that now they have added this smartphone to the oreo update list and later or sooner it will receive the Oreo update anyway let’s get back to the security update. The update is small in size and weighs around 35MB and is targeted to fix the Blueborne vulnerability.

The build number of the update is NPJS25.93-14-10 and is an OTA type update if you have not yet received this update yet then there is nothing to worry as you can check the update manually any time by jumping to the settings menu-about phone-system updates.

It is an important update, and you should not ignore it if you want to install it then ensure that your device must be charged up to 50%. For further updates related to Tech stay tuned to us.