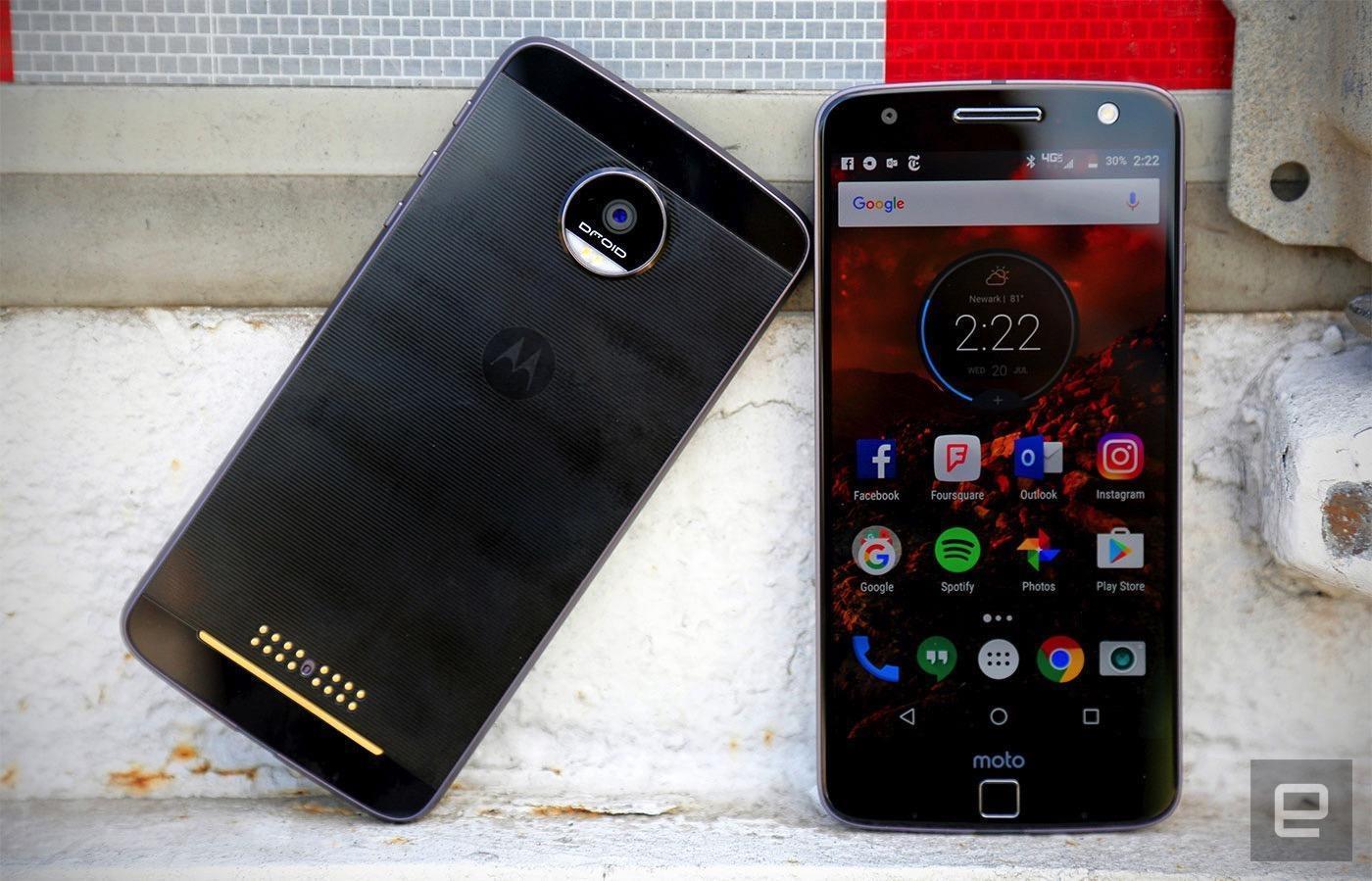 Motorola, at last, has started rolling out the latest Android Oreo 8.0 update for its Moto Z and Moto Z Force 2016 phones in the US. The update is also rolling out for the Moto Z Play models as well and not only you get the latest OS but also the April security update as well. With this upgrade, the Moto Z 1st gen series has completed their two-year update cycle, and this is the last major update for these handsets. However, they should continue receiving the security updates for a little longer.

Moreover, this new software weights around 1.4GB and the firmware version is OPL27.76-51. So, make sure you have some space remaining to install this software upgrade. Now, with this new software that’s Oreo 8.0 you now get new features such as picture in picture mode, better battery life with improved doze, auto-fill of text fields supported within all browsers, faster boot times, revamped notifications channels and much more.

Nonetheless, it’s still better than not having anything or getting stuck on Nougat or Marshmallow as other flagships like the Galaxy S7/S7 edge are also receiving the Oreo update within this same period, while devices like the LG G6 are still pending for Oreo and are expected to get it in the coming days. So, considering this a device from 2016 its fine for such a delay. But it could be improved if the number devices in Motorola’s portfolio strips down.

Lastly, the successor of the Moto Z and the Moto Z Play might get unveiled at some point this summer, and Motorola has declared 6th June to announce something on that day, probably a Moto Z3 Play.