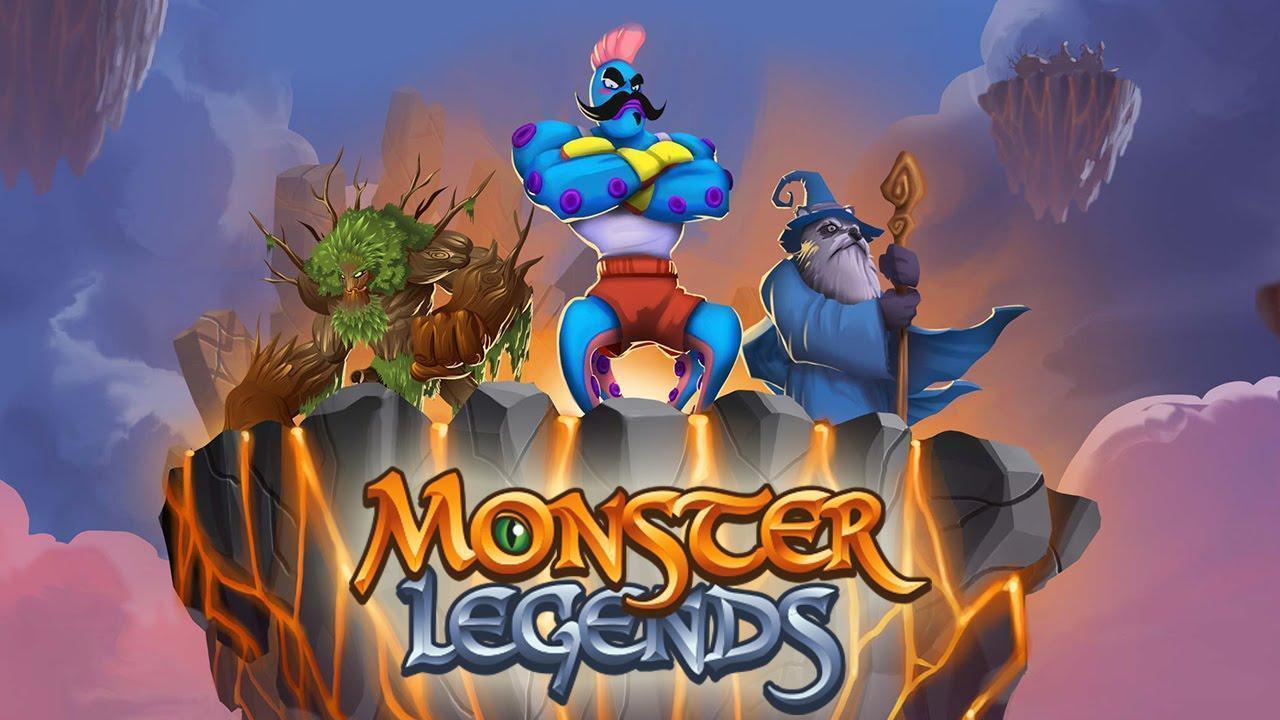 Popular multiplayer smartphone game Monster Legends has received a new update with cool new features and much more. For those of you who don’t know about Monster Legends, it is a smartphone game in which players need to collect monsters from all over the world or breed new species to boost their fighting skills and win battles.

Before we take a look at the latest Monster Legends 7.8.6 update, let’s check some of the key features of the game.

The game has over 5 Million downloads and has been getting cool new feature updates consistently.

Now let’s take a look at the changelog of Monster Legends 7.8.6 update

The update is yet to reach Play Store, so we’ve linked the Monster Legends 7.8.6 APK file down below. The APK file is from APK mirror, so you can download it and install it on your phone with confidence.