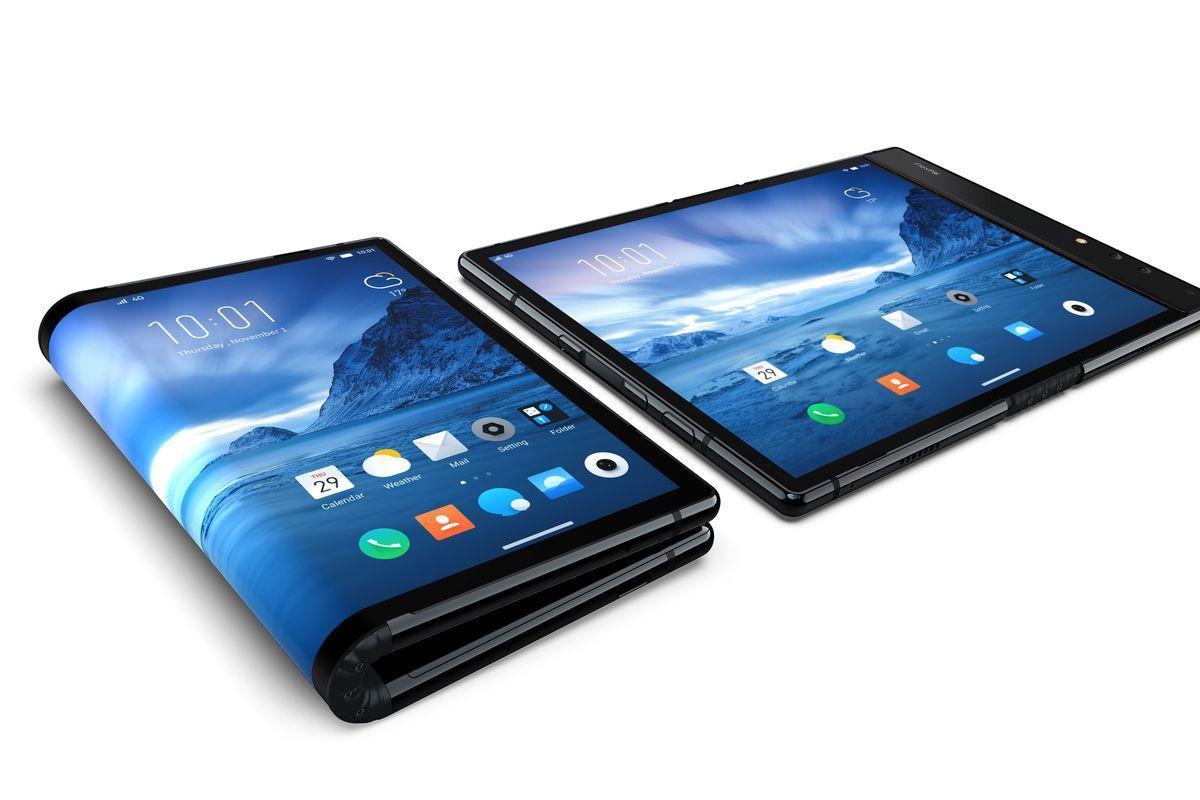 A recent leaked patent report hints that Project Andromeda (Code-name for the Microsoft’s Foldable Surface Phone) is on its way. Microsoft has submitted a patent for a very innovative hinge design at the World Intellectual Property Organization (WIPO), and experts suggest that this technology will be used in the upcoming Microsoft Foldable Surface Phone. 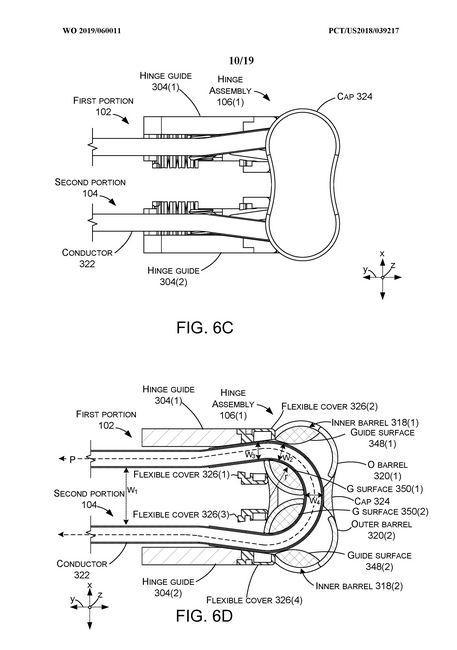 The patent that has been submitted by Microsoft at WIPO( World Intellectual Property Organization) focuses on a hinge which could be used to the turn the phone into a laptop. One side of the Surface phone body will serve as a display in landscape orientation while the other side will serve as a virtual keyboard. The hinge also allows the screen to rotate a full 360 degrees, thus folding it back into a phone again.

Microsoft was first to start development of a foldable phone technology but has now clearly lagged from the likes of Samsung and Huawei which will be bringing their foldable smartphones to the market this month. Even if Microsoft ramps up the development of the Foldable Surface Phone it will still take at least 6-7 months to get this phone to the Market. But if Microsoft managed to bring the aesthetics of the Surface devices to this phone, we say the wait will be worth.

Do let us know in the comment section below if you think Foldable phones will be the new trend in the smartphone market.