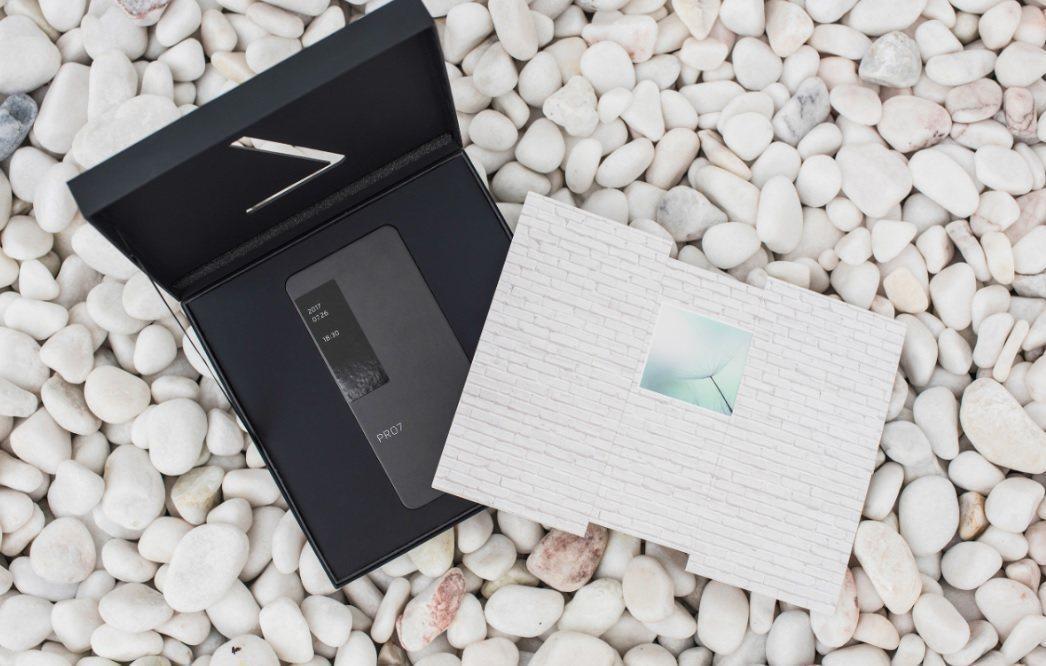 The Chinese hustler Meizu is going to bring it’s Meizu Pro 7 in China on July 26. On Weibo, the manufacturer said to hold a press conference for the same. But it is still unsure if the Plus variant will also debut or not. The main feature of this smartphone is its secondary screen. This secondary display may allow you to play games, notifications, quick launches. And it can be used as a viewfinder for Selfies. 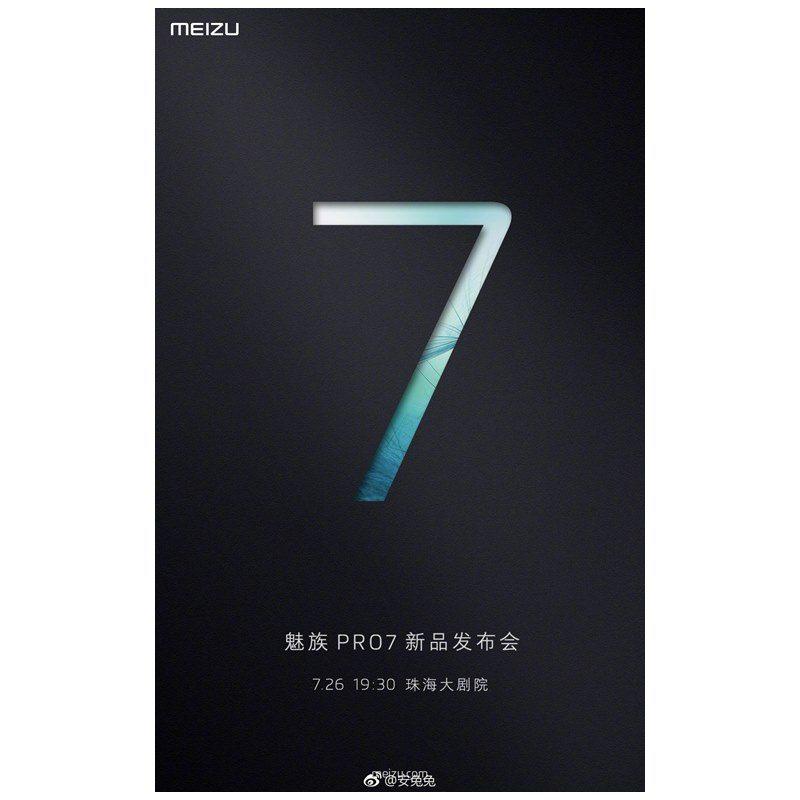 Meizu didn’t talk anything about its specs yet, but we could expect Samsungs Exynos chipset here. As Meizu has many times used their chipsets in their earlier devices. Otherumorsrs speculate a MediaTek Helio X30 chipset is in works. The regular variant is said to sport a 5.2-inch 1080p display while the pro variant may feature a 5.5-inch screen Quad HD display. 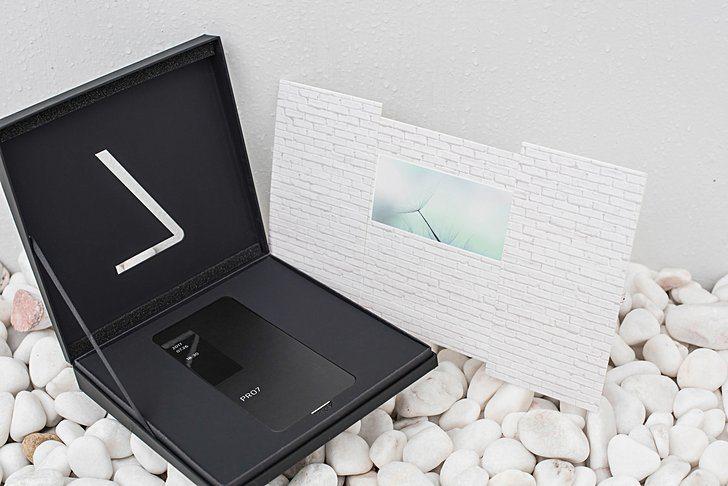 Coming to the optics we have a Dual-camera setup on the back with 12 MP sensors, a fingerprint scanner located on the front, and a headphone jack( this has become a feature now-a-days, thanks apple) and a USB Type-C port as well.

The promo image doesn’t reveal a lot but we could see a rectangular slab. And at the leftmost side a display is present in black and white. That doesn’t look like real deal, but it’s trying tro give us some hint about the position maybe? We’re excited to see what Meizu brings to the table with their take on the secondary display. LG and HTC already have their versions of secondary displays to show notifications and shortcuts, let’s see what Meizu does.