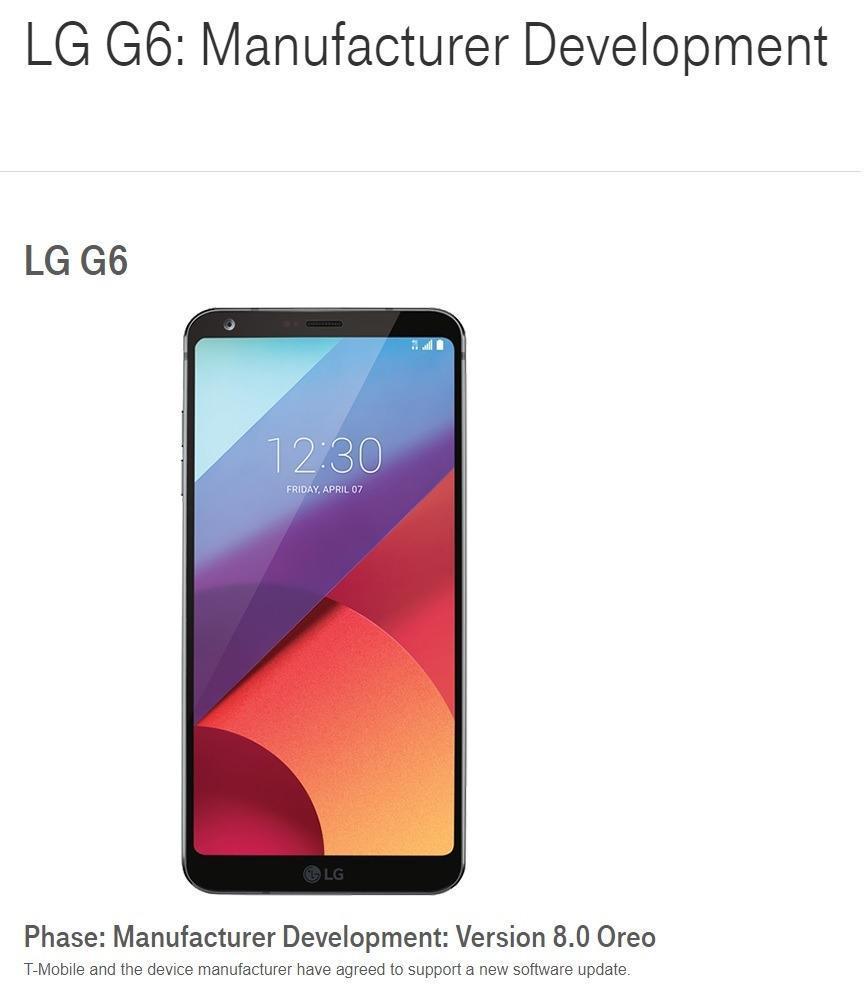 LG is prepping up for the launch of the LG G7 THINQ, but the company has not forgotten it’s former flagships, that’s the LG G6 and the LG V20, and also the 2-year-old LG G5. The trio is now finally getting the Android Oreo 8.0 servings. LG has confirmed the release timeline for these devices, so let’s check and see when are the new updates arriving.

For the LG G6, the South-Korean giant has said that the Oreo update will be arriving by 30th April in its home-country and then, it will start pushing the update to other regions. So LG G6 is first in line (end of April), and now for the remaining two, LG will start rolling the update after a couple of months, that means by the end of May. The LG G5 will the last device to get the Android Oreo update.

LG has does added some new features such as the AI based add-ons and some touches here and there, along with the standard features of Android Oreo. Considering that Samsung has already updated its Galaxy S8 and the Galaxy S7 is about to get the new update. Also, Motorola has already updated it’s Moto Z 2016 in various regions, so, LG seems to be quite sluggish in this game.

Now for carriers, at Rogers, the LG G6 update is mentioned to be coming soon, and for the US carriers the LG G6 has popped up on T-mobile’s update page for the Android Oreo treatment.