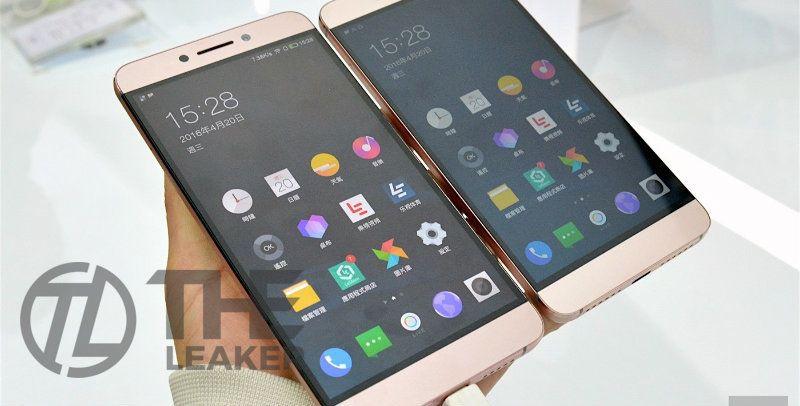 We are digital pioneers. We believe in an easier way to connect… with your favorite entertainment, your smart devices, each other and with us. — LeEco

But they have done completely opposite since they entered the market. Really bad service quality and lack of software support are the sign of bad consumer experience.

We’ve seen a lot of rumors and many of them are quite accurate but today, We have a Leeco smartphone or more precisely a Superphone which has been in rumors for a long time named LeEco Le2s. An upcoming smartphone from Leeco.

LeEco Le2s has been in rumors since August 2016 and till now we have not heard anything that confirms that It’ll be announced anytime soon.

When we tried to contact LeEco about it, they denied giving any kind of details which is a bit unusual because of most of the times, companies just tell us that they don’t have any information regarding the device you asked. It can also mean that LeEco is working on a phone and doesn’t want to disclose any details.

We have LeEco Le2s’s rumored specifications and there was a strong chance in past that LeEco Le2s gets announced with those specs but as time passed, that hardware got outdated. But recently we got some information according to which Le2s should be announced withing 3 months from now.

What we knew so far

From the rumors We’ve heard, Le2s was rumored to have 8GB of Ram (totally overkill in my opinion) and jumping to 8GB should certainly turn some heads. Le2s could pack a 25-megapixel rear camera, a Snapdragon 821 chip (Some rumors claim Snapdragon 835), 64GB of storage and a fingerprint reader in the back.

What we know now

Now we have new rumors and according to them, Le2s will be powered by Snapdragon 835 chipset, will have 6GB of RAM, will have a 16-megapixel front camera and 25-megapixel rear camera, will have a 4000 mAh battery that will be Quick Charge 4.0 supported and a bezel-less QHD 2560×1440 display. The RedMI Note 5 will also have 4000 mAh battery.

The Le 2s smartphone is expected to be announced in June or July and Its specifications and price can be a lot different than Its rumors so let’s take all this info with a grain of Salt because as I said, there is no confirmation from LeEco that this device will launch.

Stay tuned for more Information about this device and subscribe to get the info before anyone else.