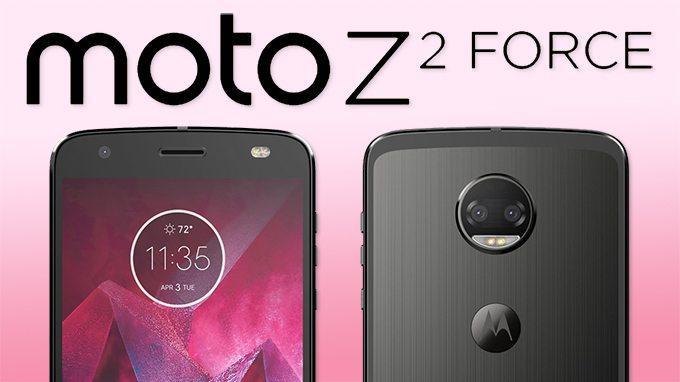 Motorola just launched the New Moto Z2 Force Edition. The successor to last years Moto Z Force, but the Z force didn’t launch last year due to the Verizon and Motorola contract. Which makes the best phones from Motorola, such as the beefy Moto Z force remain exclusive to Verizon Only under the long going “Droid” branding. But this year, Motorola went all guns blazing offering their Top phone on all carriers in the US. Now, this makes the Moto Z2 Force Edition also available world wide to international markets.

This is rather interesting to see Motorola differentiating such a big hardware differences in its flagship. With the addition of the headphone jack, does the international variant could also end up with slightly more battery? A somewhat more 3000mAh battery could make the Moto Z force even a more attractive deal. Even though it could extend its battery capacity up to 6000mAh with the help of Moto Mods. But that brings in the extra cost of the Turbo Battery pack!