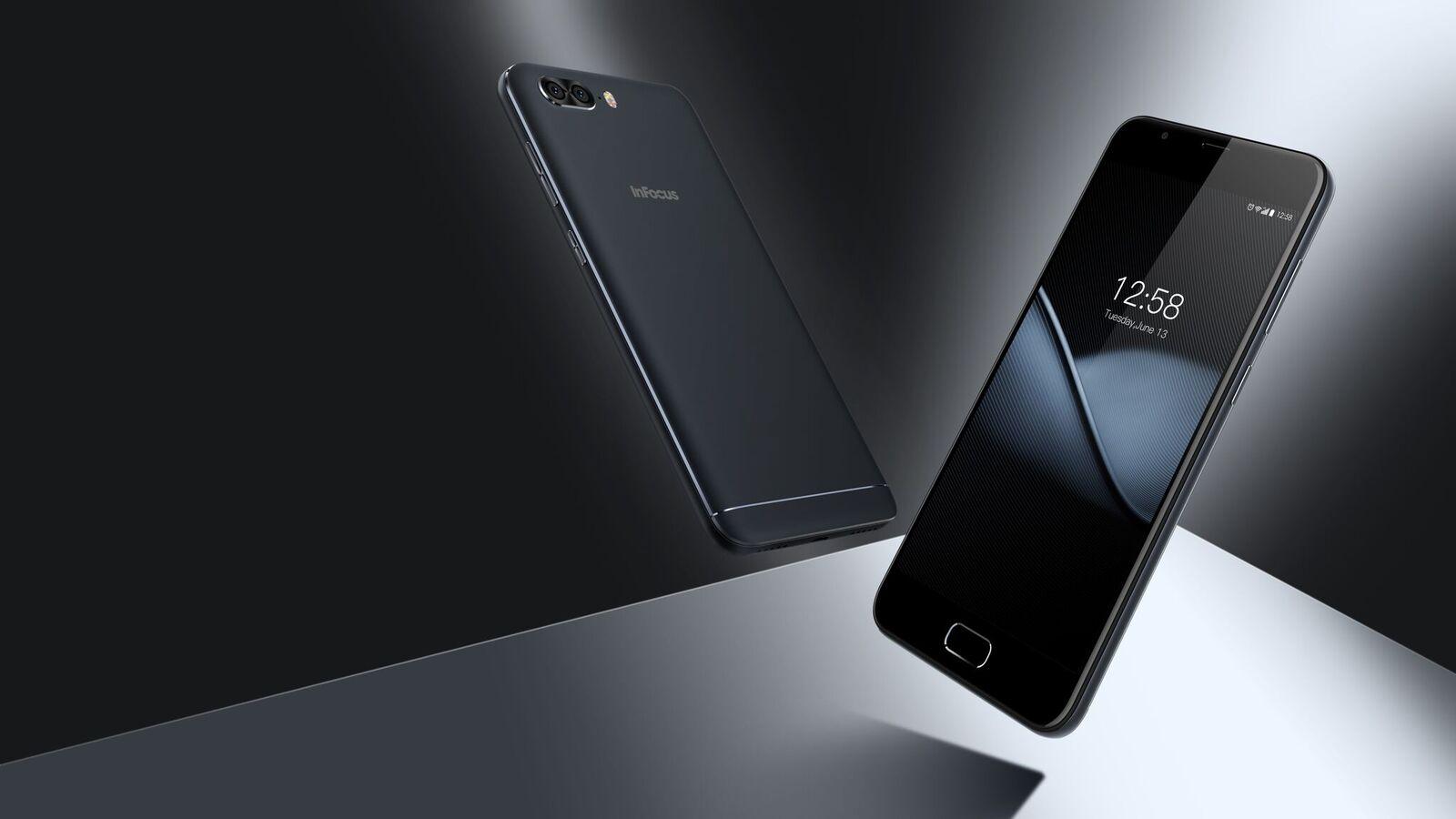 The American visual-collaboration technology (mainly projectors and similar) leader InFocus stepped into the smartphone industry with its budget phones and was able to make a dent on the entry level budget segment with its feature-packed devices at an affordable price. And now, the company is all set to unveil the Turbo 5 Plus, successor to the already launched in market InFocus Turbo 5, which has a massive 5000mAh battery for just Rs.6,999/- INR.

Moreover, the company will unpack the Turbo 5 plus on September 13th, its first Dual-camera handset at an aggressive price. The major USP here is the Dual-Depth sensing shooters on the rear. Sporting one auto-focus 13-megapixel main shooter with f/2.0 aperture. 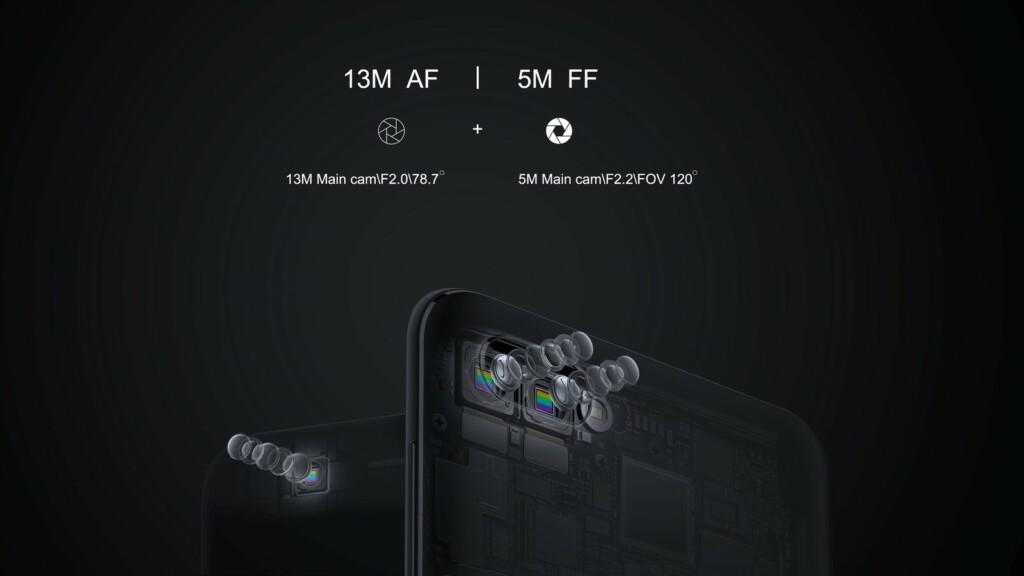 The second sensor seems impressive from the images shared on their social media pages, as it mentions a 5-megapixel FF, which could be a full-frame sensor. Such full-frame format is used in the high-end cinematic camera’s, for capturing more natural and warmer images, but they usually have a higher megapixel count. Moreover, the aperture comes at smaller f/2.2, with a 120-degree wide field of view. So, you can expect the trendy portrait mode, as well as other camera trickery, will be present in the device.

The device will also have a dual-tone LED flash. Apart from that, the design strongly resembles the iPhone 7 Plus, with the antenna lines and the camera placements. Still, it tries to set itself apart with its thin chamfered edges, other than that we have Dual-bottom speaker grills hopefully. On the front, we have a 5.5-inch Full-HD display along with the fingerprint scanner, mounted below the screen. Whether an AMOLED or IPS LCD panel will end up on it, is still unknown, and same goes for what it’s packing under the hood. 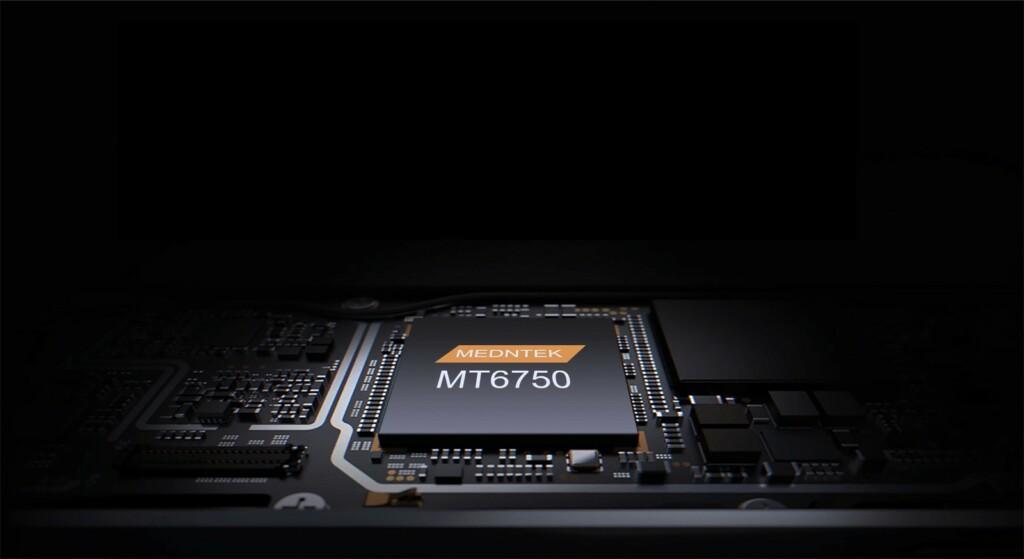 Powering the device is a decent MediaTek MT6570N Octa-core processor clocked up to 1.5GHz; on the GPU side, a Mali T860 dual-GPU clocked at 650MHz. While talking about the battery capacity, its younger sibling is a humongous power-house with two days of standby time. And the Turbo 5 plus is no slouch either with its 4850 mAh pack. That’s more than enough, to break the bone of its competition, which doesn’t pass the new 3500mAh norm.

While talking about the battery capacity, its younger sibling has a humongous 5000mAh power-house. And the Turbo 5 plus is no slouch either with its 4850mAh pack. That’s more than enough, to break the bone of its competition, which doesn’t pass the new 3500mAh norm. 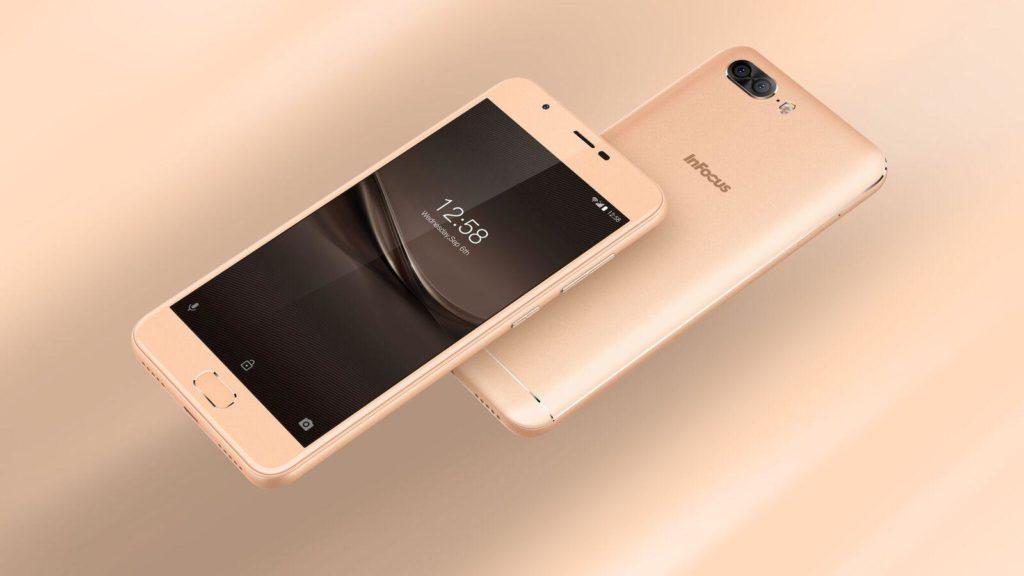 As far as pricing is concerned, we expect an aggressive path by InFocus and can be supposed to cost somewhere between 13k to 15k for the top of the line variant. The device will be launched in two colors that are a super black matte finish and soft gold. Xiaomi, it seems, has a new challenge! It’s going to be a tough fight for Infocus to grab a spot on the list of best smartphones under Rs 15,000 in India