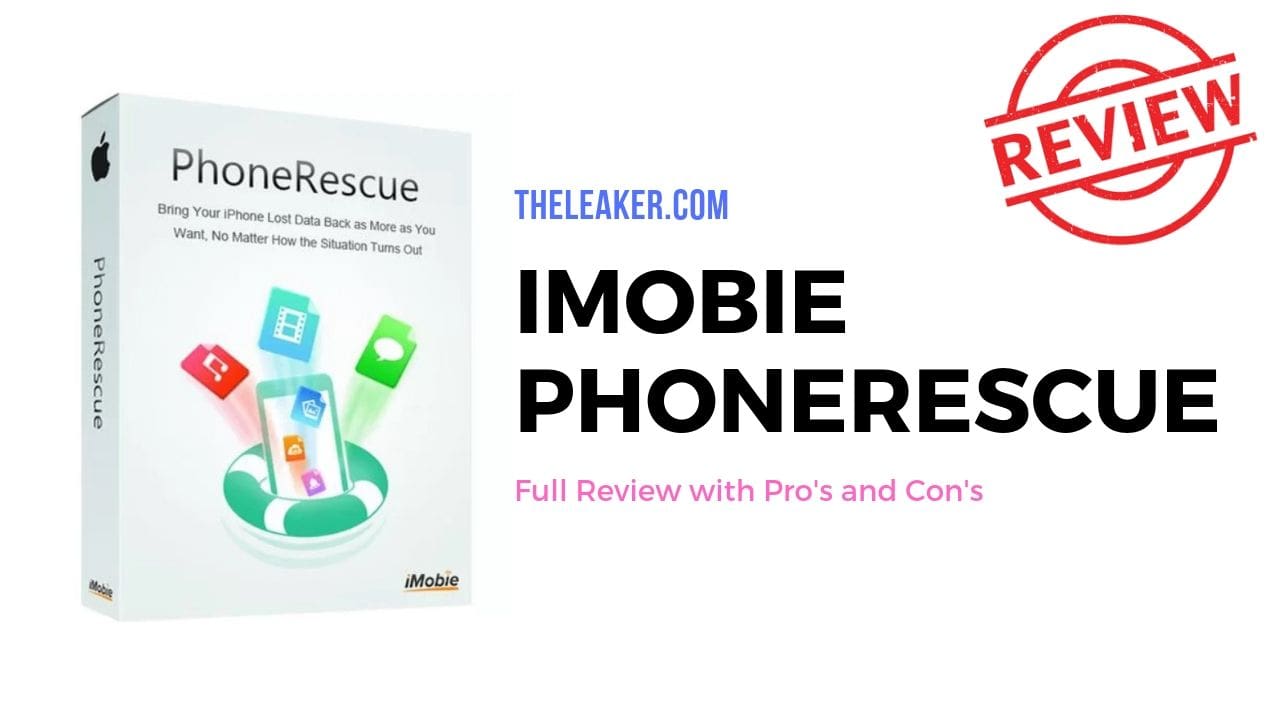 If you are in a case where you have deleted an important file of your business documents or even pictures of your childhood memories and want to recover it, you would have probably seen some videos on youtube of some fake applications that help you recover your data back, but none of them would have worked. Instead, we will recommend you to use a data recovery software like iMobie PhoneRescue, which will help you restore all your data? But a user needs to pay some amount before getting access to the full-fledged tool, and so we are here helping you out to decide whether paying for the software is worthy or not, so here we present you the full review of the iMobie PhoneRescue.

iMobie PhoneResue is a popular data restoration software which is used to recover deleted photos, videos, music, and much more. The company has been boasting that the software can be used to recover up to 22 different types of file formats, including messages, bookmarks, and even more. Other than recovering data, the software is also used for unlocking the device which has been locked with a password, pattern, pin, and even fingerprints in case you forget the password without losing any data from the device. 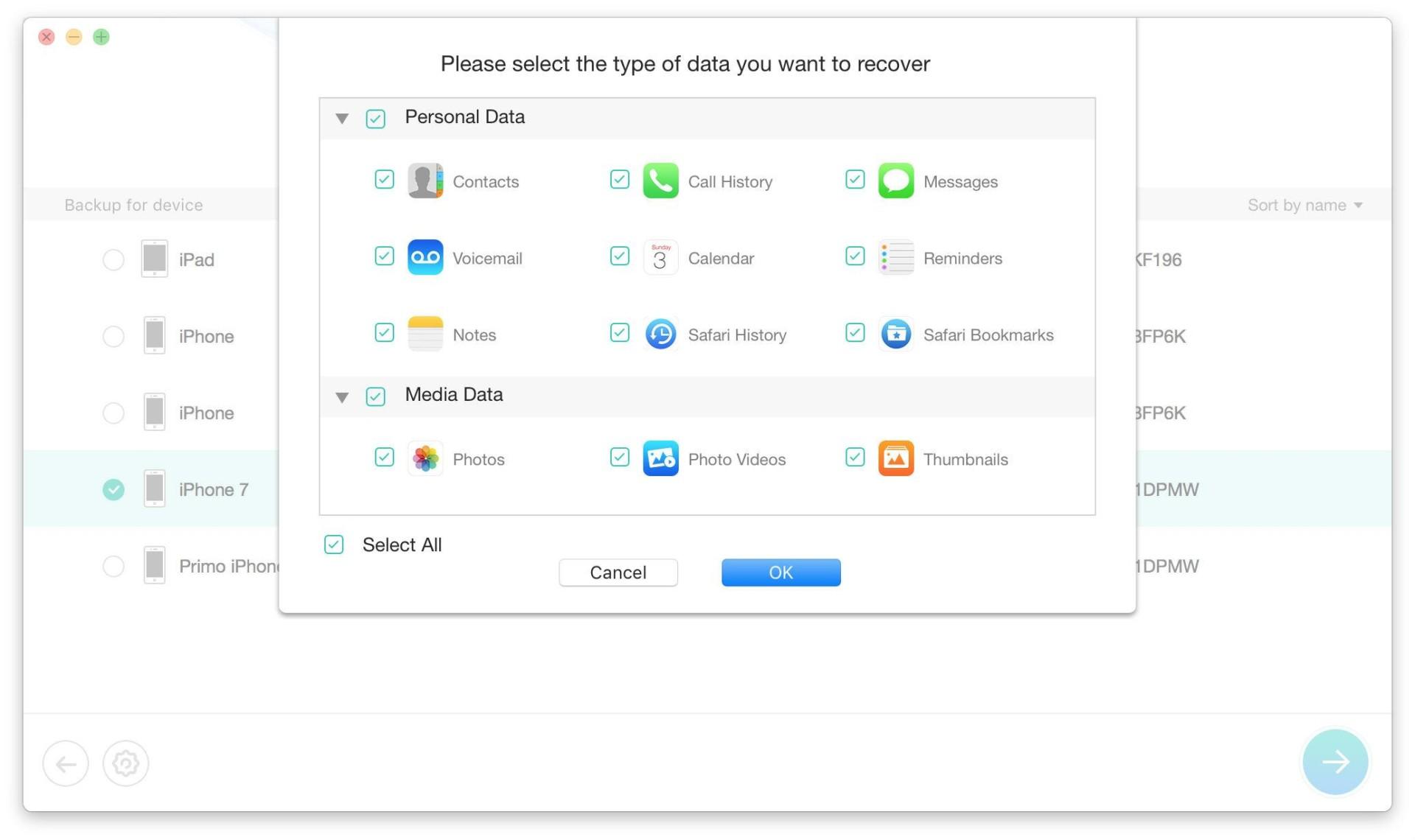 iMobie PhoneRescue has a very easy to use user interface, it has simple guides in English and even seven more languages, including Chinese, making it easy for persons over the globe to use the application. Data Recovery with this software can be done in three different ways, by scanning the device connected via a USB Cable and restoring it directly to the device, restoring it to the PC, in case of locked devices, restoring data from cloud backups such as iCloud and more. The application is available to be downloaded on Windows and MacOS, thus allowing the majority of the smartphone users to restore their data.

PhoneRescue allows its users to restore data from such as contacts, messages to even bookmarks. And as the application has a user-friendly UI, it reduces the time required for retrieving the data. The app also comes in handy in case you have a device with a broken screen, and you would like to recover its data to the PC, you have a device of which you have forgotten the screen unlock password and many such cases as well. The Application supports a variety of devices from companies such as HTC, Xiaomi, Google, and it also supports Apple iPhone. In our testing we were able to achieve high restrive rates ranging from 90% to 99%, this is amazing. It helped me to recover all my deleted photos, messages and even Whatsapp messages in some cases.

The iMobie PhoneRescue is safe as it doesn’t contain any types of malware or viruses and doesn’t come bundled with any third party software in the trial or even the paid version. We scanned the software using QuickHeal Antivirus and its safe to use and install.

The basic version of the tool is free. However, the price of the paid version of the software is a downside of this application, as its pricing starts from $49.99 for a single license for forever use. It is slightly higher compared to other software which offers a similar function, but as this software can restore data directly to the device, we think it is worth paying for it. However, some other plans include a Family Plan licensed for 5 Computers which costs $69.99 and a Business Plan up to unlimited computers starting from $199 and going up high as $599, but the best part is that the company offers 60-Day Money Back Guarantee which is really impressive.