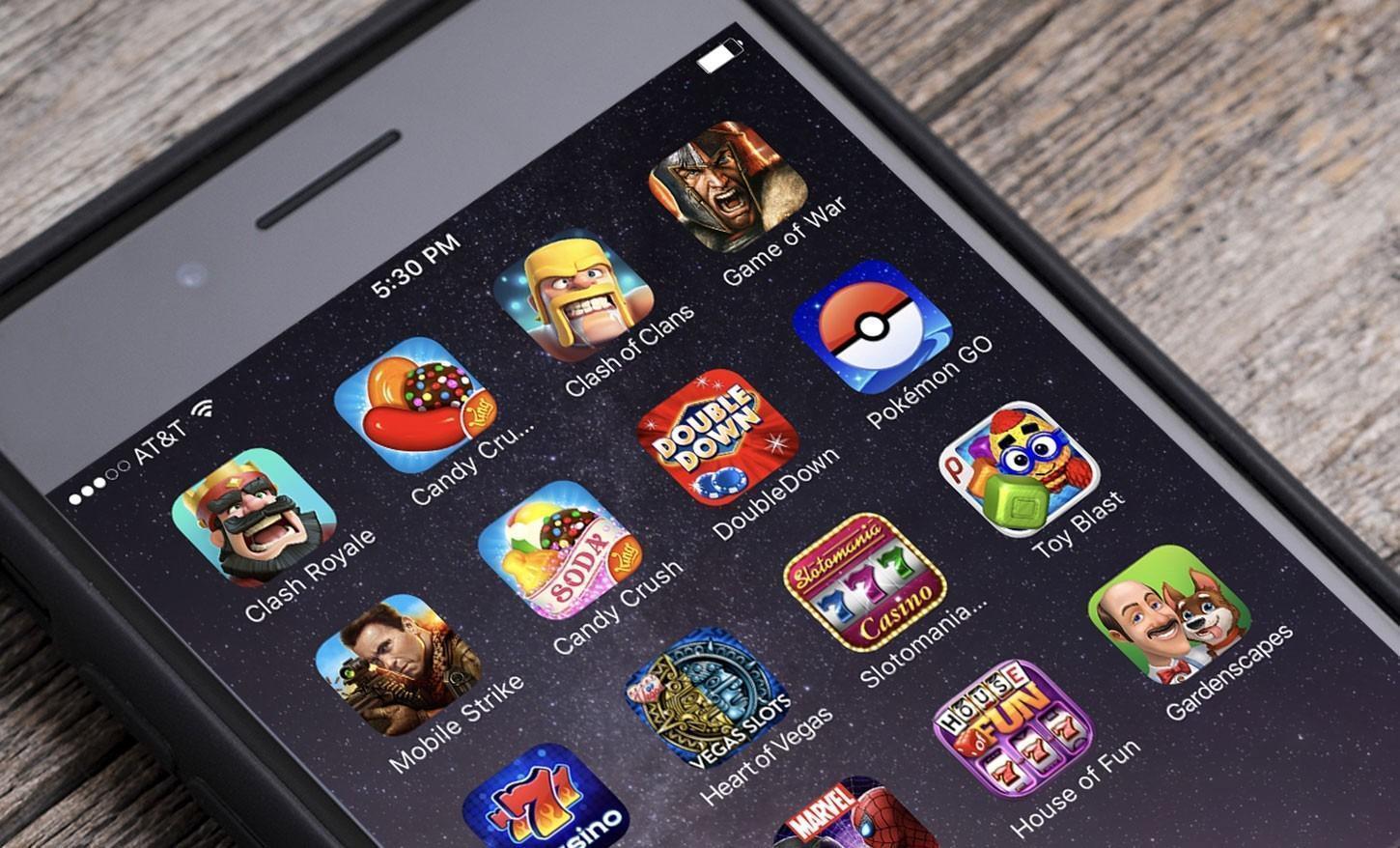 It doesn’t seem all that long ago that mobile games were simple, very basic affairs. The world has come a long way since the only options were Tetris, Snake, and Space Invaders, but even more, modern games tended to be strictly limited until recently.

Changes are now happening so rapidly that you may not have noticed all of them. The following are a few of the critical developments that are helping mobile gaming to carry on evolving. 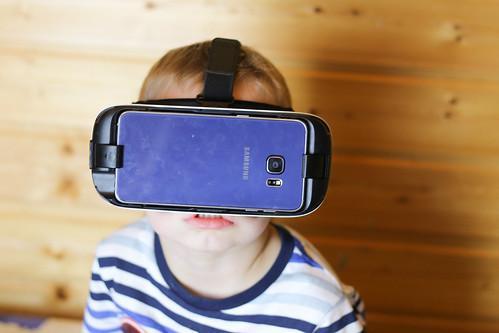 We used to take it for granted that mobile games were severely restricted in size. Just having a few screens to play on was pretty much standard in the past, but this now changed beyond all recognition.

Massively multiplayer games that see your face up to human opponents add an extra twist to the action. These include Lineage 2: Revolution, Dungeon Hunter 5, and Clash of Clans. This is a gaming genre that is improving and expanding all the time, due to its tremendous popularity.

Virtual Reality Is Getting Closer

We have heard a lot in the past about virtual reality gaming. The first head-mounted VR display was developed in the late 1960s by computer scientist Ivan Sutherland. Since then, there has been a lot written about VR gaming, but relatively few people seem to have tried it.

Yet, right now you can choose from a range of VR headsets such as the Oculus Rift, Samsung Gear VR, Google Cardboard and HTC Vive models. Games of this type that are currently available include Vanguard V, InMind VR 2, and Romans from Mars. There is also a rumor for Apple iGlass.

Gaming Sites Are Getting Bigger

Not everyone wants to use their mobile to fight, to race or to explore. Another huge development has been the availability of mobile casino sites. These are found on apps that let you play many of the classic types of casino game wherever you are and regardless of whether you use an Android or Apple device.

Perhaps the most exciting thing about these casinos is how they are getting bigger. For example, the Mr Green app now has more than 500 slots games according to their App Store listing. They also run slots tournaments for mobile players. Also, there are over 70 sports that you can bet on here.

It is also possible to access the likes of roulette, blackjack, and baccarat directly on your phone or tablet. These games are typically found in some different variants, while live dealer options provide the option of watching a human dealer run the game on the screen.

If you are still playing tired and limited mobile games, then the time could be right to make a change. The latest mobile gaming developments mean that you can now enjoy a vast range of varied ways of playing great games in a way that truly suits you.