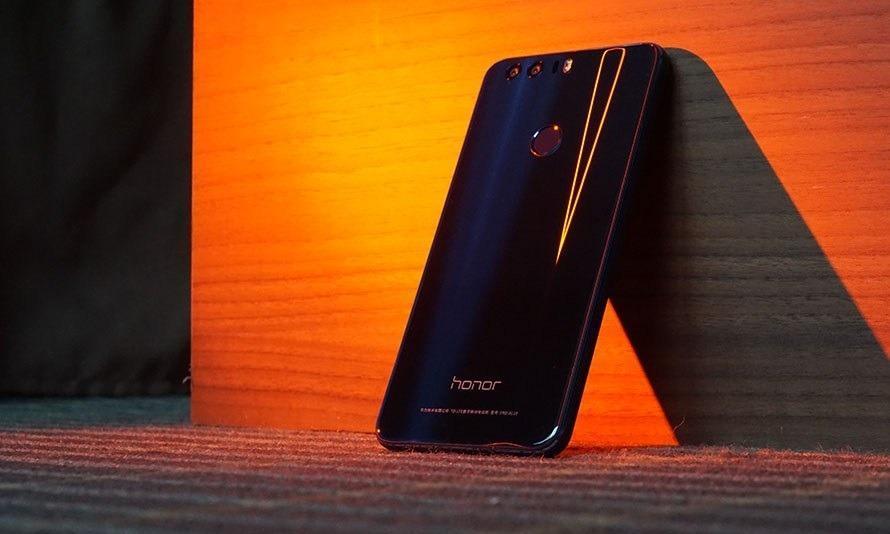 Huawei’s sub-brand, Honor is now receiving a new OTA update but only in China for now, which brings a host of new bug-fixes and also battery life improvements; which the Honor 8 was in much need. This improvement has been achieved by limiting the background activities and hibernating some of the apps which are not in use. The update arrives with the firmware version B393.

Moreover, its also expected that Honor has brought in the latest security patches, which should include the now widely spread BlueBorne vulnerability fix. The malware is a gateway for an intruder to gain access to your device. You can read more about it in-depth here. And to check whether you’re safe or not; you need to download this app by Team Armis, who also discovered the Blueborne thing.

As per the norm, as usual, keep your phone’s battery at 60% and above. And download the update which over the air now, via WiFi to avoid any hitting any data caps or charges. If you haven’t received the pop-up yet, head over straight to Settings > About Phone > System updates to manually check for them.

However, if you’re wondering what happened to the Android Oreo update, then sadly, Huawei is not well-known for providing significant OS upgrades. But the updates have been confirmed for its prime variant that’s the Honor 8 pro. So, it’s highly likely that the device might stay on Android Nougat forever.

Lastly, here’s a look at Huawei’s new Mate 10 Pro’s press render leaks in all its glory.