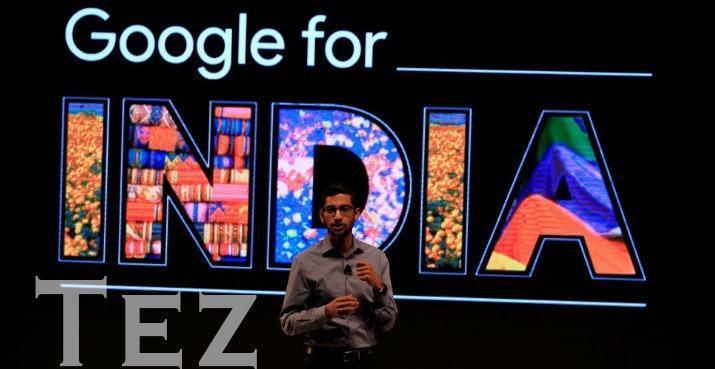 Google already has the Android Pay payment gateway, but now it looks like it has turned its heads towards India and the Tech-Giant is looking to launch a new Payment service called “Tez.” This new vision from Google aims at faster payment transactions via this newly spotted Tez app available for both Android and desktop users, developed for India market.

The American-giant will launch this new app in Delhi, India on 18th of September, along with that the new service according to many reports conveyed that it will support UPI as well as other wallets services such as the infamous Paytm and Mobikwik wallets, which are already in full swing across the country.

According to details spotted by folks at theKen on twitter, revealed many trademarks and patent documents about the service. And asked the tech giant about the service, the company said “Because fast is better than slow. See you on Monday (18 September).”

With this multi-layered UPI enabled payment service, Google is looking forwards to enable Indian Govt.’s desire for cashless economy. Let’s see how well it penetrates and succeeds in such a vast multi-cultured country.