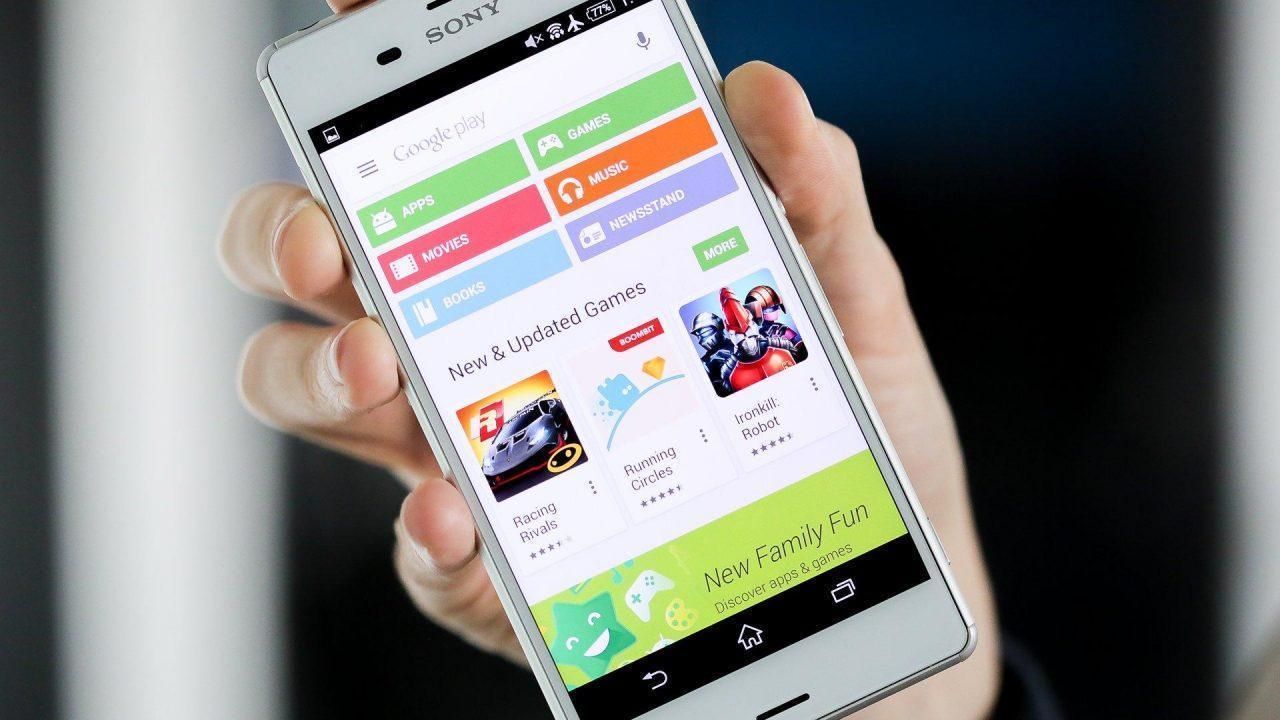 Google’s Play Store just received a new software update, and the latest version carries the build number as 9.0.15. Which is a significant hop from the previous 8.xx.xx versions so there could be numerous bug fixes and enhancements in this iteration; however, this update is not rolling out over the air as it’s still a beta update. The new Google Play Store APK 9.0.15 weights around 14MB.

Moreover, the meaningful changes as always are made under the hood at mainframe level, so these changes might start appearing to the surface once the stable version is out or will be toggled from the server side pretty soon if there are any. But for now, there are no new changes on the surface as of now.

The update as we mentioned above isn’t rolling out to everyone as a standard update and is only visible for beta testers. So for those who want to have a look at this latest Beta version of the Google Play Store just Download the newest APK file and sideload the APK file on your Android Phone.

And if an error prompts that can’t install from Unknown sources, then just enable it by heading over to Settings > Security and scroll down and once you see the Unknown sources tap on it to allow installation of APK from external sources. Also, if you want to explore other apps and games that aren’t available on the Google Play Store then do check out these legit Google Play Store alternatives.