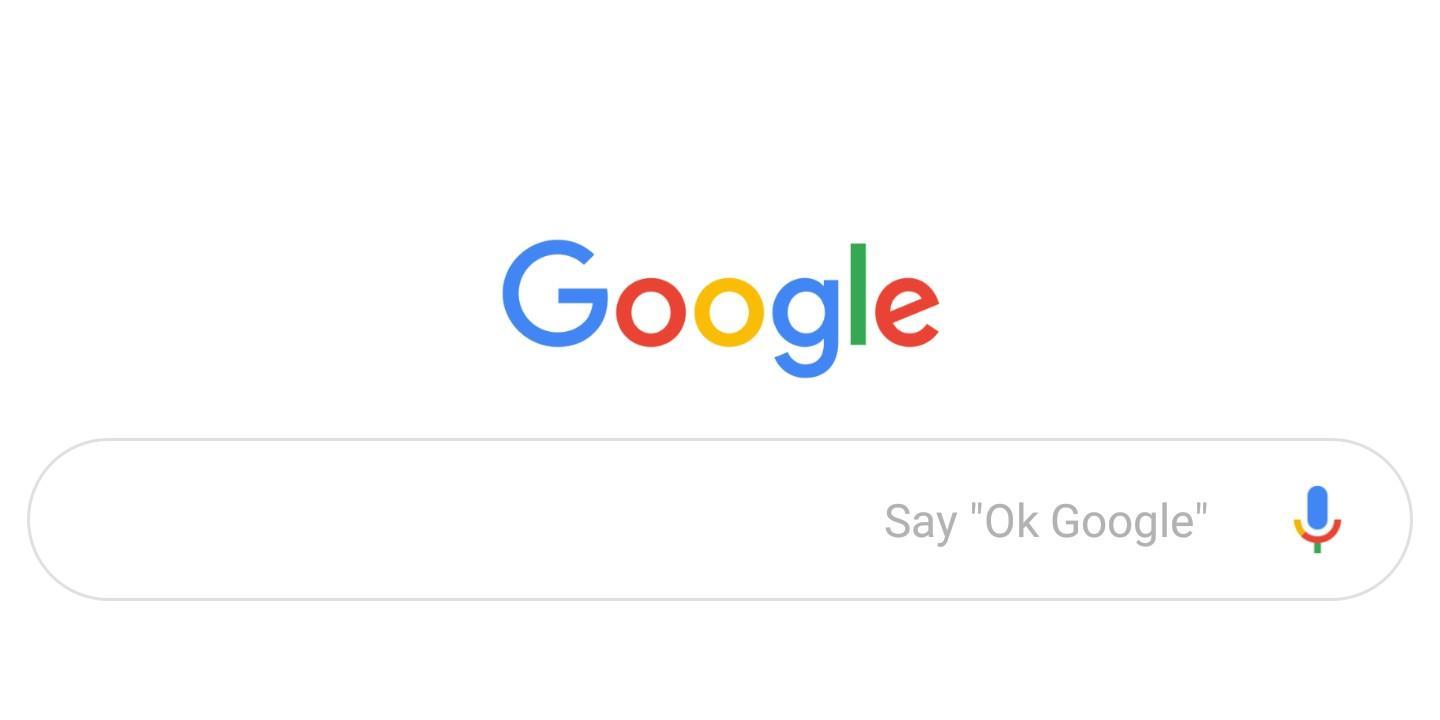 The convenience that we get while surfing the web has a prolific contribution given by Google. And it is arguably considered to be one of the strong reason, why we are always just a click away from getting to know everything so far. Being one of the reliable options to surf the web, Google has made pretty much everything easy to find what week seek for, however in an appealing, intuitive & user-friendly way on to the table.

As a vital part of the Google ecosystem, the Google Search App is immensely popular among its users especially the all in one option for all the search queries in Android. And like any other apps getting frequent updates and bug fixes, Google App isn’t one apart from that. As this time also we are bringing you the Google Search App v9.5.5 through an APK update.
So, we’ll walk you through every new feature that it incorporates in this APK update. Google also has released a crucial Play Store update recently which you can download via the linked article with the latest version of Google Play Services.

In a recent Google App update Google brought a couple of small updates, FaceMatch feature and bug fixes, however, in this update Google introduces some updates that are so needed way earlier, such as usage of voice command over the ongoing navigation and other nifty features.

And we have compiled a list of them in details right below.

And with all that updates Google Search App reinvigorates itself to encounter new challenges from its users in the coming days. However, if you want to get the experience of this update before it officially hit the Play Store. Then head over to the downloading link to sideload the Google 9.5.5 APK file from APK mirror into your device.