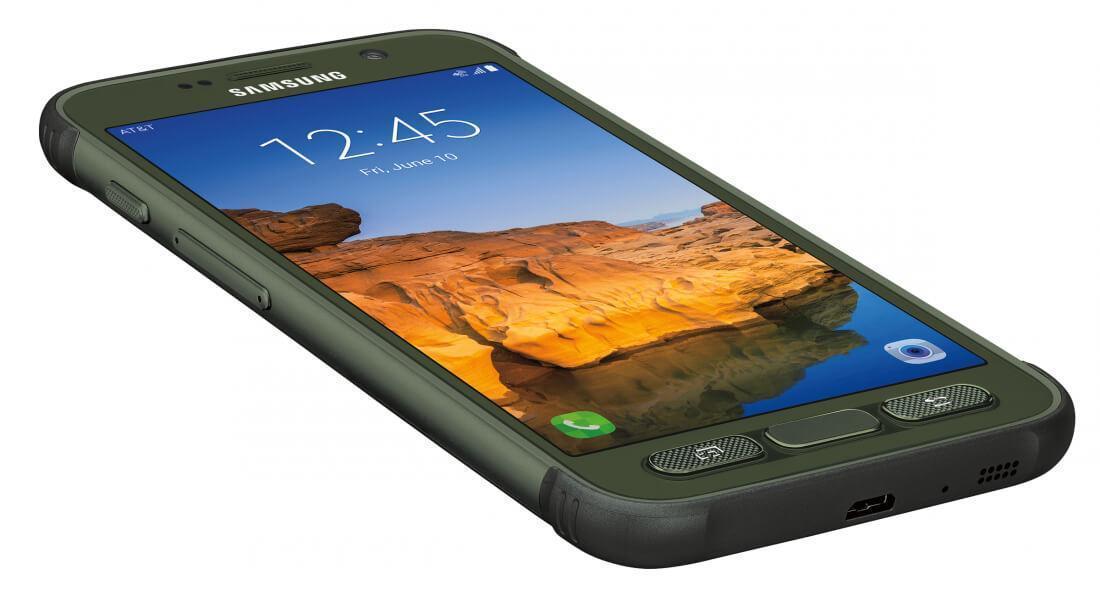 Samsung’s Galaxy S7 Active is the rugged version of the flagship Galaxy S7 and the S7 edge and is now receiving the highly awaited Android Oreo 8.0 update on AT&T as that’s where the device was exclusively launched. Within this latest flavor of Android, you also get the April 1st Security patch with it to counter vulnerabilities found in Android OS. It bears the software version as G891AUCU3CRE7. But before you update your Galaxy S7 Active, you must be either on firmware version G891AUCS2BRC1 or G891AUCS3BRD1.

The size of the update is around 1.5GB so make sure your storage is not 100% full before you start downloading and installing the update. Also, it is recommended to download such updates over Wi-Fi rather than on mobile data to avoid any additional charges. And as always keep your phone’s battery at 50% or more to avoid any runtime installation shutdowns. Moreover, this update might not arrive in all states at the same time, so be patient till you region starts getting the update.

To keep checking for the updates manually, you need to go to Settings > About Phone and scroll down to System Software Updates. The Samsung Galaxy S7 Active is a waterproof and dustproof smartphone, and the device currently runs on Android Nougat and after this update, Oreo will be installed and you will be treated with features such as picture in picture mode, better notification design, Auto-filling of forms in all browsers, better battery optimisation and management as well.