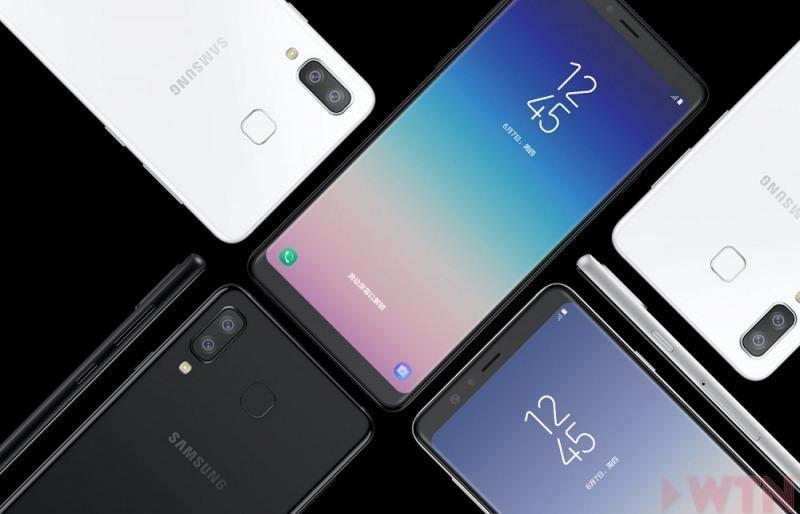 Google is just a few months away from the official release of the latest version of Android, i.e., Android Q. The current most recent version of Android, i.e., Android Pie is running almost every flagship smartphone out there, but when it comes to budget or mid-end devices, the Android Pie penetration is scarce. Smartphone manufacturers are trying their best to get their budget devices updated to Android Pie and one such smartphone manufacturer doing particularly well, in this case, is the South Korean Tech giant Samsung.

Samsung has been rapidly updating its budget lineup to Android Pie, and today, we have some more Samsung devices getting the latest Android Pie based One UI update. The devices we are talking about today are the Galaxy J7 Nxt, Galaxy J7 Pro, and Galaxy A8 Star. These smartphones aren’t strange to the Android Pie update as these smartphones have already received the latest update in regions like Russia, Mexico, Spain, and Algeria.

Now the Indian units of these handsets are also getting the Android Pie (One UI) update. The update weighs in about 1GB in size and comes with the latest Android security patch as well. This update also brings the One UI to these smartphones. One UI is Samsung’s latest user interface, which is a complete overhaul from the Samsung experience UI. The One UI has been tailor-made for the large display smartphones and comes with some amazing features like system-wide Dark mode, which looks amazing on Samsung’s AMOLED displays.

If you own one of these smartphones but haven’t received a notification for the Android Pie update, you can go to settings and manually check for the update.

If you own any of these phones and have already updated, do let us know your experience in the comment section down below.