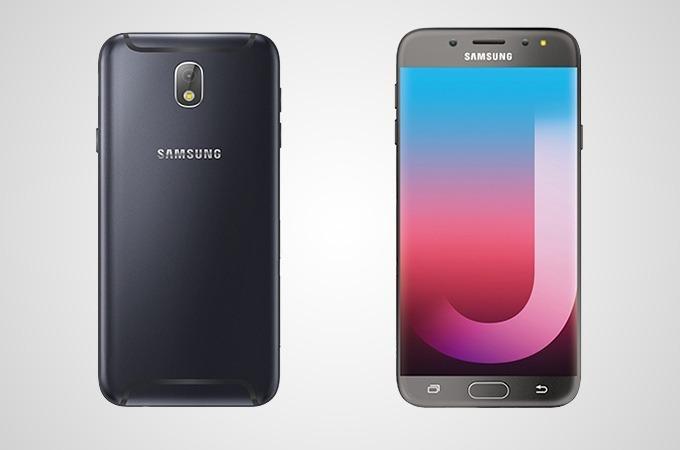 Samsung’s former budget titans the Galaxy J7 series where the J7 pro and the J7 Nxt took the command for the budget segment are now, fortunately, getting the much awaited Android Pie 9.0 Software update which is currently the latest version unless Android Q comes out of beta. Along with the new version of Android, Samsung is generous enough to roll out the May 2019 security patch bundled with it, which is a nice add-on for the J series duo.

So, what’s new with this update apart from the features of Android 9.0 Pie? Well, you get Samsung’s latest look in the form of One UI, which is a super minimalist and highly optimized approach to Samsung’s infamous TouchWiz, which had a bad reputation of being too childish in representing a customized Android skin and had performance issues earlier, which are now addressed in this One UI.

The newly announced update weights around 1.02GB in size, so do consider updating over Wi-Fi if you have limited mobile data connection.

The Android Pie is currently rolling in the following countries starting with Mexico, Russia, Spain, Algeria and will also come to other regions as well in the coming weeks.

One Ui also gets you some exclusive new features such as now you get tons of cool gestures to launch an app or set shortcuts for almost anything quickly. Moreover, an entirely new set of icons and design layout can also be seen here. You can check for the latest updates by heading into Settings > About Phone and then into System Software Updates.