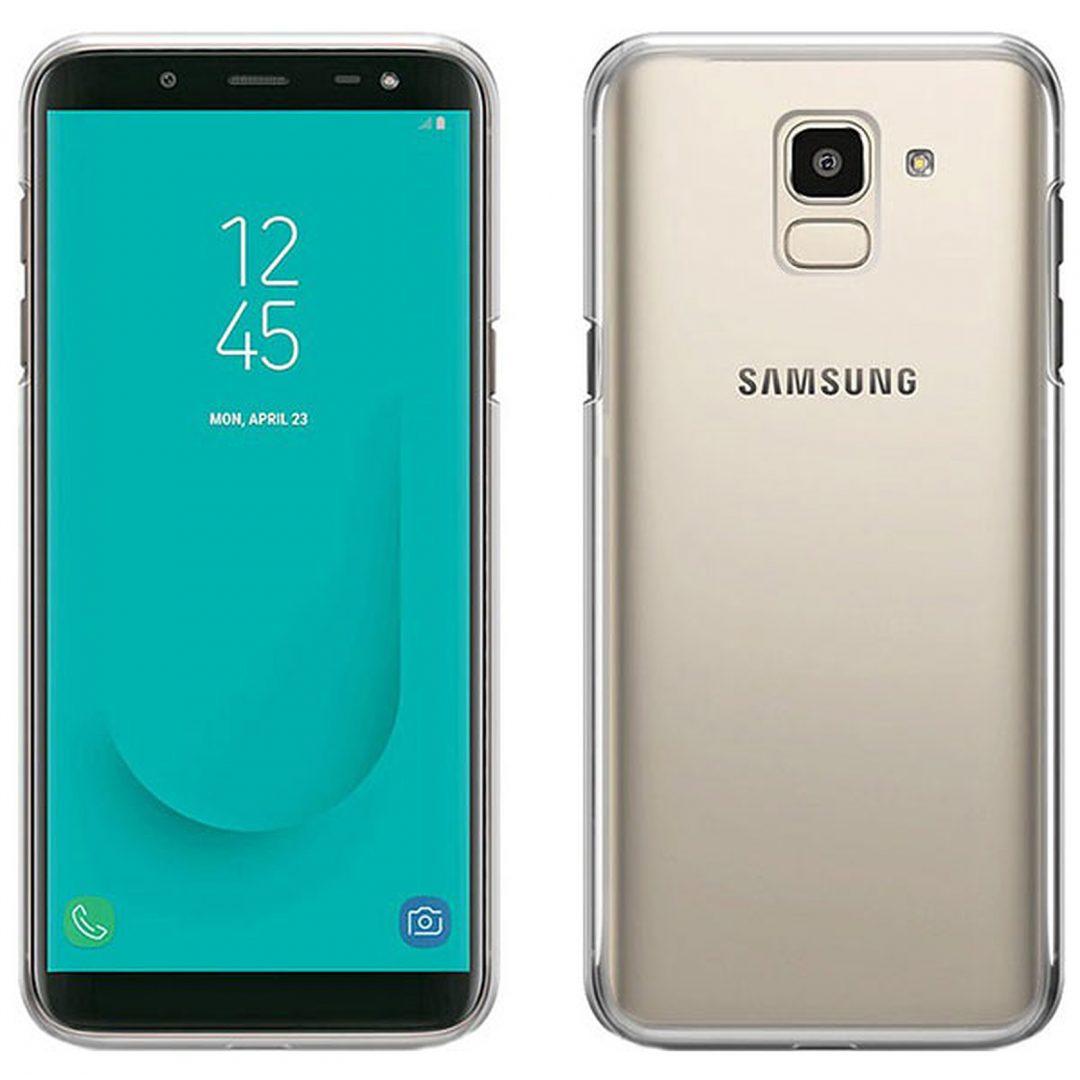 Along with the auto brightness feature, the new software update brings Dual VoLTE support and AR Emojis. With the dual VoLTE feature support, the J6 smartphone will now support VoLTE calling on both the SIM cards. The Android December security patch update is also reported to come along with these updates.

Samsung Galaxy J6 isn’t the only smartphone that has got the selfie for auto brightness feature. Earlier it was reported that the Samsung Galaxy J8 also received the same feature update. It is also speculated that this update is also available for the Galaxy On6, which is similar to that of the Galaxy J6.

Additionally, the update comes with December Android Security Patch update which brings several improvements and bug fixes. The firmware update size will be 286MB and will be available to the users via over-the-air (OTA) update.

Are You waiting eagerly for the new update? Let us know.