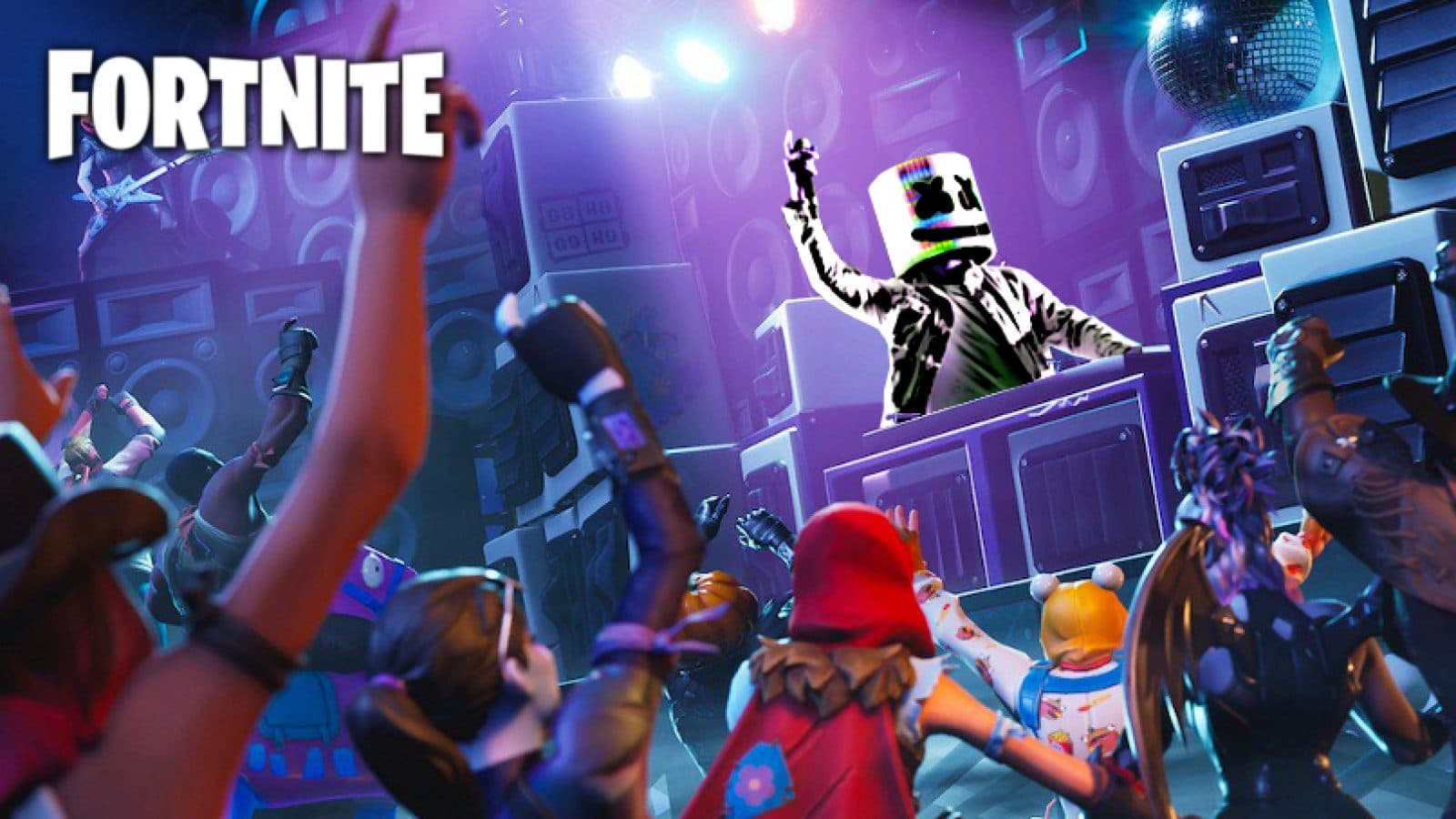 A Popular online game you would have probably heard of, Yeah its Fortnite. Fortnite has become the world’s most popular multiplayer game according to a report by source. Everything has a flaw, and it is there even with Fortnite, As the game is regularly updated, some bugs and glitches are usual to occur, but the developers at Fortnite have taken this as a challenge and have been continuously working to provide an instant solution to the problem. The Upcoming Fortnite v8.50 will bring patches to many glitches, and many of the bugs will be solved. Also, read Fortnite Mobile APK Download For Any Android Phone.

The developers don’t officially publish the Changes at Fortnite but here are the things what we can expect regarding the upcoming Fortnite v8.50 update:

If you would like any more bug fixes or improvements comment down below, we will try to address the company to solve the bug soon.