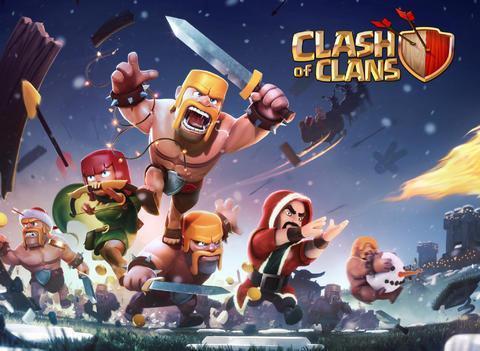 Clash of Clans is a very well known game and is available for both Android and iOS platform. When it comes to Strategy genre game, then the first name comes to our mind is “Clash of Clans” and “Clash Royale. It is developed by Supercell, and they have also developed games like Clash Royale which also shares some features of the game. There are already millions of players and thousands join daily. Let’s check out the biggest problem in the game which needs to be fixed asap.

The simple structure on which game runs is, you have to build your village, train your troops and then go to battle. Clash of Clan can only be played with an active internet connection. If you don’t know with the new Builders Base then there is a matchmaking concept in the game, let us give you an example: suppose you have reached to a certain level in the game, you can attack other villages which are having the same potential as you have. Simply this concept links the players as per their achievements so that the battle will be unbiased.

Some users have complained that this matchmaking algorithm is working biased as often when they choose to attack they get connected to a more powerful opponent due to which they get defeated. The developers of the Clash of Clans and Clash Royale are aware of this problem, and through their Twitter account, they posted that they are working to eliminate this error and soon it will be fixed. People are facing this issue since the builder base update has arrived. So people have to tolerate with the Supercell team and soon they will be rolling out an update for Clash Of Clans on both Android and iOS platform to fix the issue.