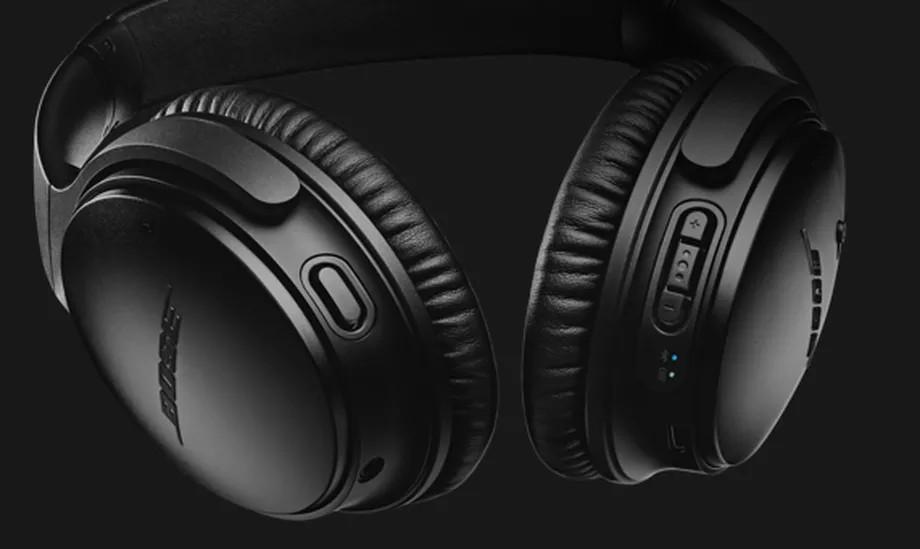 If you are a subscriber of the Bose’s newsletters, then you would surely have received a mail about a QC35 headphones. But in fact, these aren’t t the original flagship noise canceling QC35’s but rather an upcoming product in Bose’s portfolio. The difference was spotted when an eagle-eye spotted a new button in the emailed picture. Which was not supposed to be on the headphones; but was there. Thus, revealing the existence of the new product.

The new button that revealed the identity, is placed on the left earcup, above and next to the headphone jack. The placement is same as the volume keys are on the right earcup. Further, adding to the speculation the image file that came attached with the emails, reads as email_QC35upgrade_img3.png. Which clearly suggests a new successor is in works for the QC35 which got unveiled last year in the month of June.

A new software firmware update arrived for the QC35 which allows the users to adjust the noise cancellation levels across various ranges. But can only be done via the host app. So, with that in perspective, the new QC35 successors could use that new pill-shaped button for adjusting the noise cancellations levels, as it would prove more efficient way than, every time reaching for your phone.

This version could see an improvement in battery life and sound quality. As the noise isolation is already quite brilliant according to many reviewers. Furthermore, the headphones were also reported as really comfortable to wear for longer periods of time and didn’t felt bulky, so there’s little room remaining for its upcoming successor.