Your Android device has many abilities, and one of them is the ability to locate your handset via GPS (Global Positioning) which can track you from anywhere around the world. And as we know in the Android apps permission requirements, there is one for your location, and there could be a chance that some app might trace your location and could sell it to any third-party. However, there’re ways to get around this, and the method for that is known as Spoofing your GPS location, which involves showing a fake GPS position to the apps.

And in this post, we will take a look at some of the apps, which does this job effortlessly. But you also need to understand that, some apps which you might use daily, also need GPS/location information in order to function correctly.

But before we begin, you need to have enabled the Mock location option, which comes in-built with every Android handset can be found under the Developer option in the Settings menu.

If you don’t see a Developer Options menu, the quickly go to Settings > About Phone, now there you will see Build Number, tap on it for about 8 times; until it displays the You’re now a developer toast message.

Now you will find the Developer Options menu enabled within the main settings menu, tap on it and scroll down until you see Allow mock locations and select it and you’re ready to proceed further.

It is one of the most popular and also the highest rated app on the Google Play store, which does the job of spoofing your GPS location to almost anywhere on the globe. And all this with just a single tap. You can be anywhere in the world, by Selecting from the map. 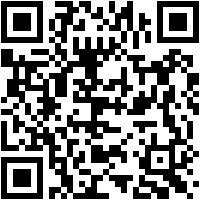 yes, this a paid app and feature some conveniences over others such as the ability to save your favorite locations, a better location history, set minute details like Location and distance accuracy, thus offer a huge amount of granular control.

It does costs, $1.2 but it’s the most stable app, and I hope everyone knows where to get the paid version. 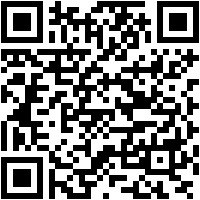 This app not only changes your location instantly, by adding the right coordinates but takes the changing location a one step further, with its JoyStick which allows you to move around in your desired location on the map.

The Joy Stock movements here are very smooth and also allows you to set up to 3 levels of speed when you move the pointer for the location you’re searching. 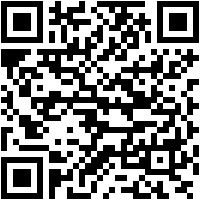 The first fake GPS app that made cheating possible in the popular AR game Pokemon Go is also one of the best apps when it comes to mock your locations. This one also comes with Joy Stick and has easy to use user interface.

You can also configure the location update interval if you plan to spoof your location automatically. The app now also comes in German and Japanese language as well. 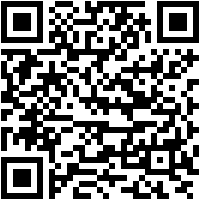 Another location changer with the standard, GPS spoofing features allows you to alter the device location to anywhere as usual. Driving, Walking routes with timer is also here. Also, has the paid features of other apps such as the Joy Stick which here as standard, while on some Fake GPS apps; they might require you to upgrade to premium, but not here. However, some features are paid here as well.

So, these are some best apps, if you want to be anywhere in the world virtually and hide your location activity from others. 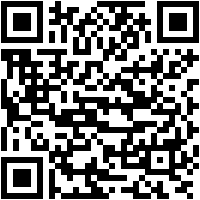