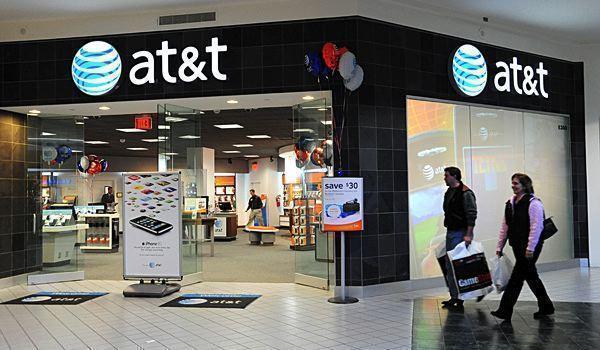 AT&T, the world’s biggest telecommunication company, has just announced a price revision to their existing Internet plans. This new revision has put us in a fix as it can be good news or a bad one for some of its users. With this step, they are trying to capture the different majority of consumers as a lot of competition already prevails in the market. The brand has decreased the prices of certain plans while for some plans the prices have been raised by a small margin, so let’s know more about them in detail. 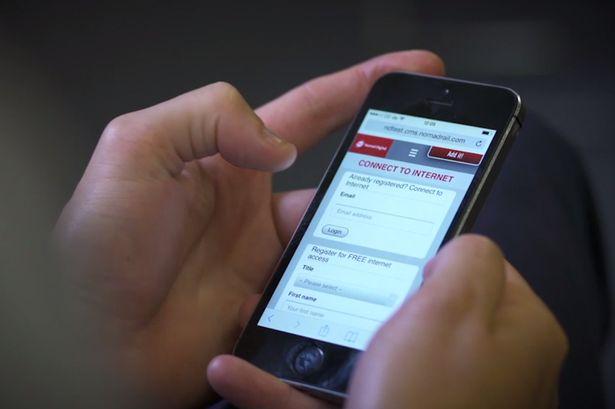 Other than prices, there are no major revisions made to the plans. Earlier the plans were providing the speed of 3mbps and 1.5mbps for video streaming, but as per new guidelines, the speed may get decreased during the phase of congestion.

The Unlimited Plus Enhanced Plan will offer 22GB’s a month, and after exhausting it, the user can continue using it with a decreased speed of 128kbps. Another big change is regarding hotspot data sharing; now one can share data up to 15GB’s over hotspot with premium speed while after that the speed will get dropped to 128kbps, this has been limited to 12GB’s previously.