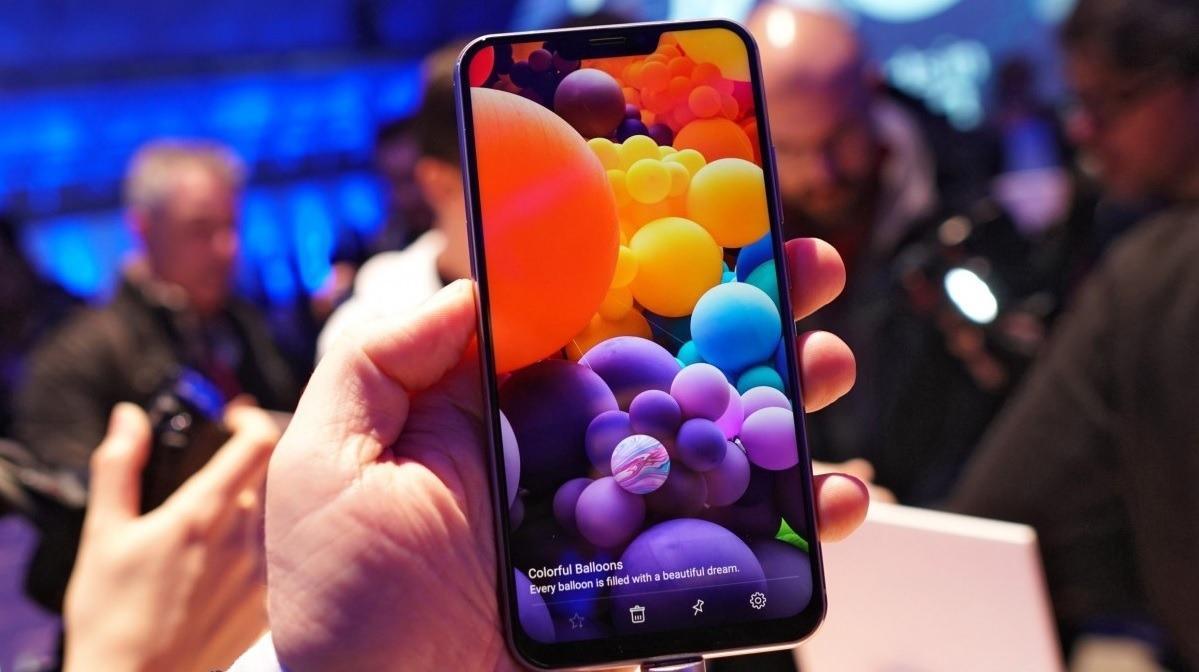 Asus released three smartphones this year; the Zenfone 5, Zenfone 5Z & Zenfone 5 Lite were released back in March 2018. Zenfone 5 lite was the first in the line-up to receive the software update.

Well, the software update brought a lot of stuff to the lite version of Zenfone 5 like the sound quality of its speaker was much optimized. It is quite commendable that such improved software updates are expected to get onto both Zenfone 5 & Zenfone 5Z as well in the future.

25 September 2019: The Asus Zenfone 5Z has started to receive the fourth OTA Update for Android Q and ZenUI 6, Asus has been doing a considerably good job in providing software updates as the Asus 6Z has already received the stable version for Android Q!

30 July 2019: The Asus Zenfone 5Z has started to receive a new update in few countries which comes with version number WW-90.11.162.88, updates the Security Patch to July 2019, fixes bugs with SD Card, updates and optimizes system performance and more.

8 May 2019: Amazing news for Asus Zenfone 5Z Users, Asus has finally partnered with Google to provide the latest beta of the Android Q (10) to the Asus Zenfone 5Z, Interested users can participate here, and follow the steps below.

28 January 2019: Asus Zenfone 5 and Zenfone 5Z in India is getting the Android Pie update.

22 January 2019: Asus Zenfone 5 ZE620KL Global variant is now getting 16.0610.1901.74 update based on Android 9.0 Pie with Android January security patch. The update also fixes issues related to Line messenger when sending photos over the Wi-Fi network, and improves auto-brightness of the device. If you want you can also download the update ZIP file from Asus website.

Asus Zenfone 5Z (ZS620KL) is now getting Pie Update in Taiwan before the scheduled date. ZenFone 5Z users in Taiwan have confirmed the Android Pie update rollout on a Telegram channel (here). The announcement is also posted on the official ZenTalk forum. The update carries version number 90.10.138.157 and weighs around 1048MB in download size. You can manually download the OTA Zip package and flash it on your ZenFone 5Z. The OTA package is compatible with the ZenFone 5Z (ZS620KL) model based on 80.30.96.221 update.

Here is the changelog of the Pie update

19 December- It seems like Asus is ready to update their Zenfone 5 lineup to Android Pie, as the official Android 9 Pie update for Zenfone 5 ZE620KL leaks out and available to download from the official website. The FOTA update weighs around 1.1GB in size and can be installed manually via following these simple steps.

The update process will take around 30 minutes to complete. 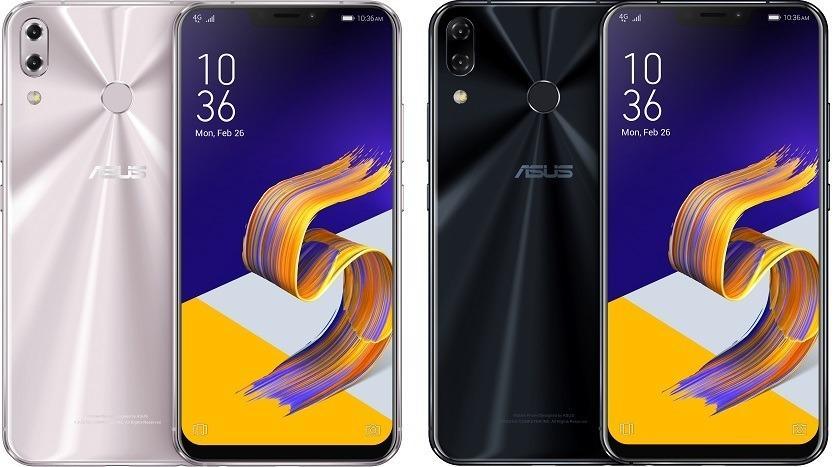 Update: ASUS ZenFone 5Z Android 9 Pie update release date announced by Asus. According to the company, the Zenfone 5Z will get the Android Pie update by the end of January 2019. The Android Pie update changelog mentions the addition of some new features including a volume pop-up bar and a new ‘Magnifier’ feature that makes the copy-pasting task a tad easier. While it didn’t explicitly mention it, one can also expect better performance and extended battery life due to the Android 9 Pie update core optimizations. Currently, there is no official word for Zenfone 5 and Zenfone 5 Lite Pie update.

The whole Zenfone 5 series came with Android Oreo out of the box; it is unlikely that Asus will provide another update of Android Oreo 8.1. But, instead, the Taiwanese manufacturer might directly skip & roll-out the latest Android Pie update.

Also, Check- List of Asus Zenfone devices that will get the Android Pie update.