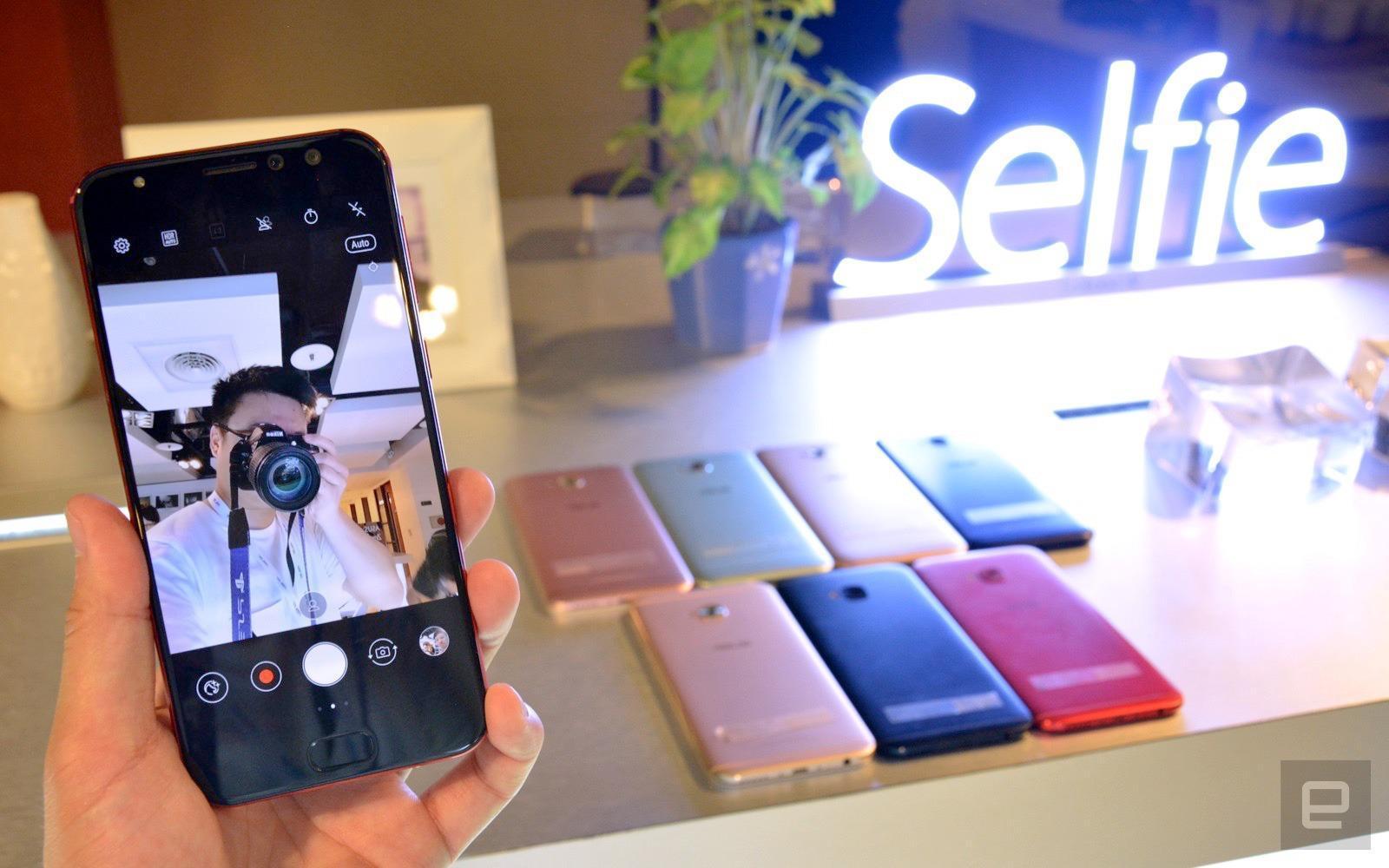 The USP of the latest Zenfone 4 series by Asus is without any doubt it’s Cameras, both front, and rear. The company has sent a lot of software updates to enhance its camera app since the launch of the Zenfone 4 Selfie phone and now again the company is pushing another new update for its selfie centric ZenFone 4 Selfie.

The new update brings improvements to its camera’s, and nothing is here for security updates and Android Oreo yet. The update arrives with build number 14.0400.1711.173 for the model number ZB553KL of the ZenFone selfie. We think the update shall improve on both the shooters. However, you should just go ahead, download and install this update and try it and if any difference is seen in the camera performance or with the picture do let us know in the comments below, and spread the word.

Also, Check- List of Asus Zenfones that will get Android Oreo update

Also, make sure you have at least 60% plus battery in reserve to perform this installation, moreover, remember to download the update over Wifi, but we think this won’t be that big, so downloading over mobile data is also cool. Furthermore, if you haven’t received the update yet, just head over to Settings > About Phone > System Software updates.

Now talking about Android Oreo, you are in luck that Asus was the first OEM to declared that both their ZenFone 4 series as well as the previous ZenFone 3 series would get the Android Oreo Update, with a new stripped down version of the ZenUI.