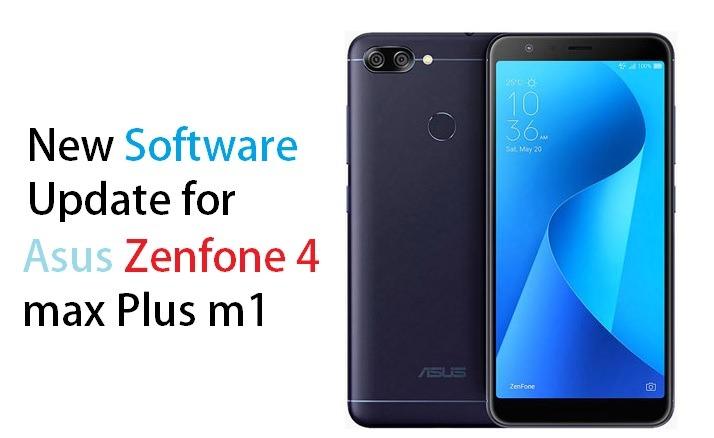 Asus is currently rolling out a new update for its top of the line Zenfone Max Plus (model number ZB570TL), this new update lots of improvements and bug fixes. And unfortunately it’s not Android Oreo 8.0 yet, the update is now over the air, and a notification should pop-up on your Zenfone Max Plus or Max Plus M1 as it’s called in some regions.

The update comes with firmware version 4.02.1712.29 and includes the following improvements.

Apart from these, you get usual bug fixes and stability improvements for the device. The Taiwanese PC maker has also promised to update its Zenfone 4 line of devices as well as the older Zenfone 3 line up as well.

Moreover, the Android Oreo update will bring a new toned down user interface with less bloatware. Speaking of Bloat-ware if you want to get rid of the excess OEM junk from your Android device, especially the skinned ones, then visit here, for a step by step guide to remove Bloatware from your device.

Also, you can read about the complete list of eligible Asus devices that will get Android Oreo update. Lastly, we should see a clear picture of what’s up with the Android Oreo arriving timeline hopefully from Asus in the coming weeks or maybe months.