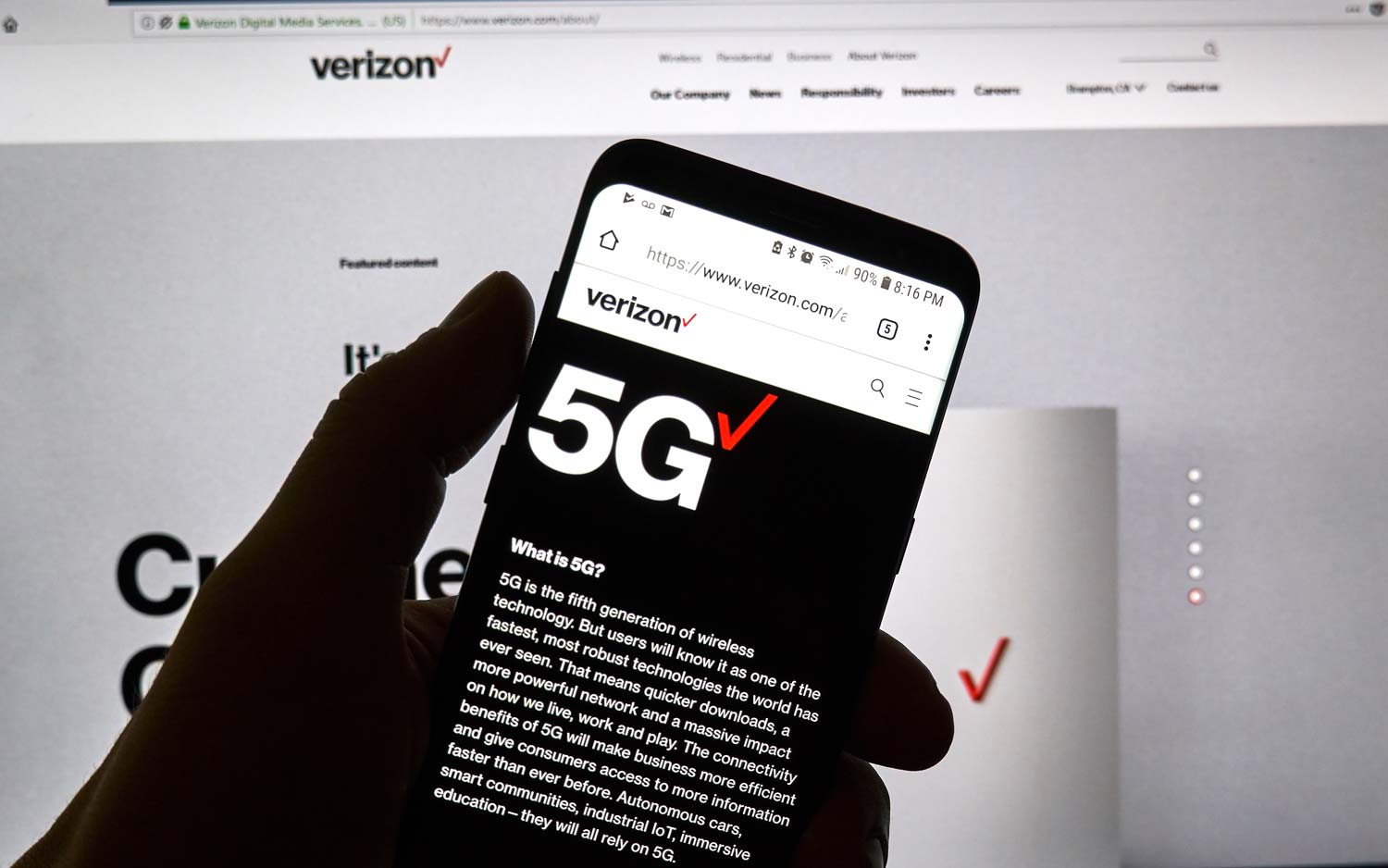 With 5G promising exceptional changes to cellular data speeds yet, with numbers bordering 1 Gbps to even 10 Gbps, 5G networks are expected to deploy in the US, China, and Indian markets as early as 2019. However, a report from Bloomberg suggests that smartphone giant Apple will wait until “at least 2020” to make a move. This indicates that Apple will be sitting out the initial 5G rollout and won’t produce a device in 2019 equipped with support for 5G, which means there will be no 5G in iPhone 11 or iPhone XI whatever the name will be.

While other smartphone companies are eager to capitalize on the 5G market and network providers looking forward to switching to 5G services, Apple believes this transition to 5G is premature and decided against releasing a 5G enabled smartphone until 2020. But this isn’t the first time Apple has adopted a new wireless technology later than others. The very first iPhone supported a 2G network despite a faster and more reliable 3G network available at the time.

Apple’s decision to skip the 5G enabled iPhones in 2019 may have been a result of their complicated relationship with chipset manufacturer Qualcomm, due to lawsuits and impending issues driving a rift between the two companies. Another reason might be the fact that Apple’s hands are tied by the fact that Intel, their preferred modem partner, is not yet ready for the transition to 5G.

As a result of this move, no existing iPhones and models releasing next year will be able to equip the much-hyped 5G network. Apple believes this will give carriers like AT&T and Verizon enough time to optimize their equipment and maximize the already enormous bandwidth of 5G networks as the iPhone releases occur after 1H of every year. This might be because Apple is aware that cellular rollouts take a long time with setting up physical antennas and hardware. Loyal customers wouldn’t mind the network gap in 2019, but as improvements surface in 2020, Apple will have to move quickly to support 5G and satisfy their massive fan base.